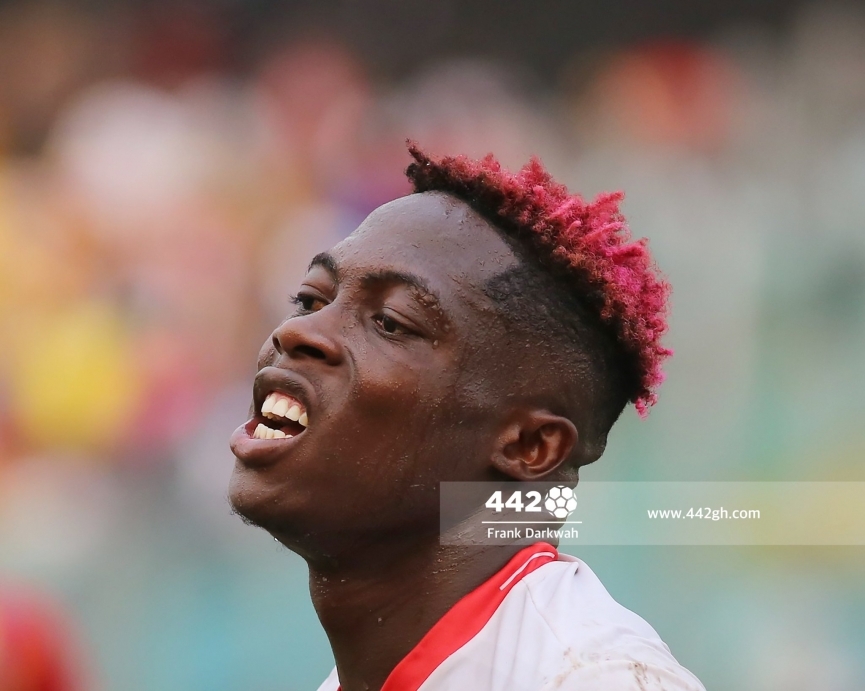 Medeama have denied any knowledge of an approach by Hearts of Oak for star midfielder Justice Blay.

Circling media reports claimed on Thursday that the Ghanaian giants have approached the Mauve and Yellows for the signature of the talented midfielder.

But Medeama have sharply denied the media reports, insisting there have no approach from the Phobians.

"We have been asked this question a number of times and I can confirm there has been no approach from Hearts," Medeama communication chief Patrick Akoto said

"Hearts is a professional club and know what to do if they are interested.

"Any approach would need to be done by the rules. But as we speak there is absolutely nothing like that from Hearts of Oak."

Blay has returned to Tarkwa after a successful loan spell at Asante Kotoko.

Kotoko are believed to be the front-runners for his signature after an impressive 12 appearances for the Porcupine Warriors.