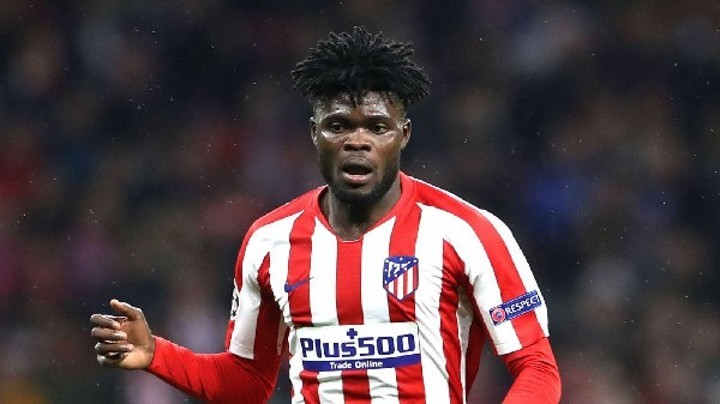 Thomas Partey has been integral for Atletico Madrid over the last few seasons and Simeone's side wants to continue his legacy.

Partey is a product of their youth system and has now racked up 174 appearances for the La Liga outfit’s main team. With Partey in such solid form for the last few campaigns, it’s hardly surprising to see him being linked with some top clubs.

Premier League giants Manchester United and Arsenal have both been linked with the Ghana international this term. But it did look to be Arsenal who were the more interested of the two parties with a report from the Telegraph claiming that Partey is high on Mikel Arteta’s list of targets.

However, Arsenal fans probably won’t be too happy to hear that Spanish outlet AS have reported that Atletico expect Partey to accept a contract renewal in the coming weeks.