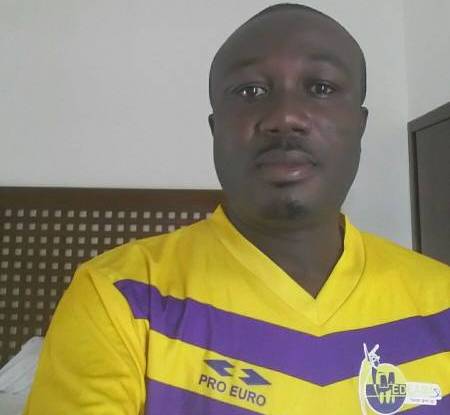 Medeama CEO James Essilfie says the Tarkwa-based side have not stitched up deal with marquee striker Songne Yacouba.

The Mauve and Yellows are leading the race to snap up the former Asante Kotoko tetomic forward.

Yacouba's contract with the Porcupine Warriors expired on 1 April , 2020 and leaves the club on a free transfer.

''I've seen such stories but I've not seen the player ever since we played against them in the league,'' Essilfie told Kumasi-based OTEC FM.

''I've seen the stories but we have not signed him (Yacouba), although talks are ongoing. It's not just Medeama, other clubs are also talking to him.''