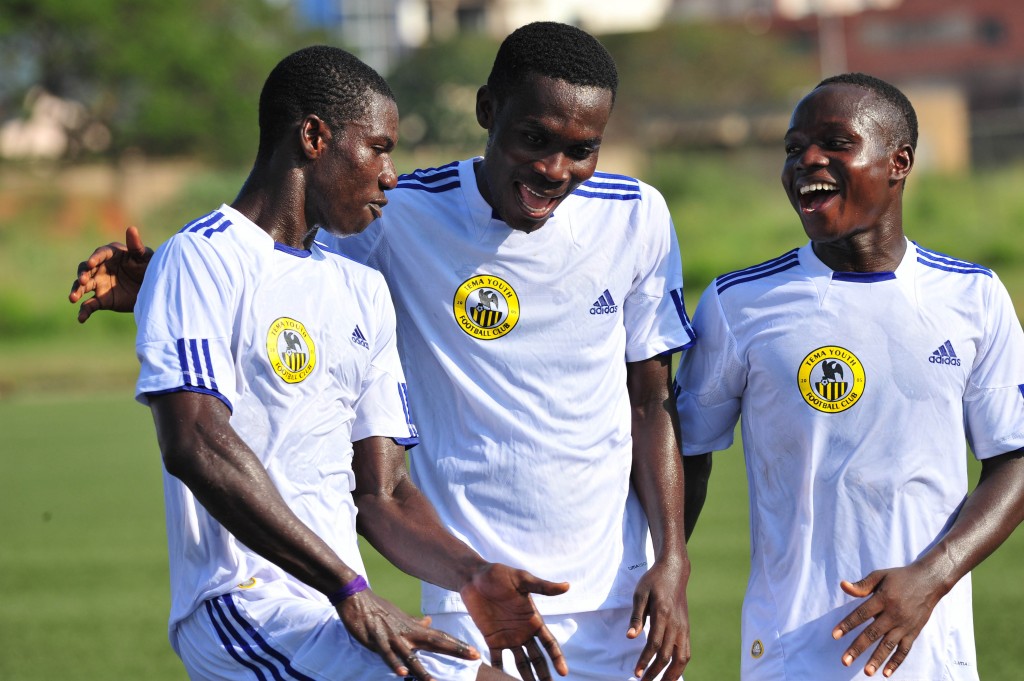 No Ghanaian side made it in the world Top 400 ranking for clubs released by the International Federation of Football History and Statistics (IFFHS) for the year.

The inability of clubs to qualify to the money-spinning zone of continental club competitions has contributed to this.

Ghanaian champions Aduana Stars were eliminated from the qualifiers of the Caf Champions League and AshantiGold were knocked out by Etoile Sportive du Sahel in the Confederation Cup.

Asante Kotoko were the last club from Ghana to qualify to the Group phase of any of Caf Inter-clubs competition back in 2008.

Newly-crowned champions Esperance of Tunisia are ranked 59th after beating Wydad Casablanca to lift the trophy at home.

The Club World Ranking was initiated in 1991 to show the level of the clubs and the level of international performance for each country.

Competitions not organised by a continental confederation, or any intercontinental events not recognised by FIFA, are not taken into consideration.