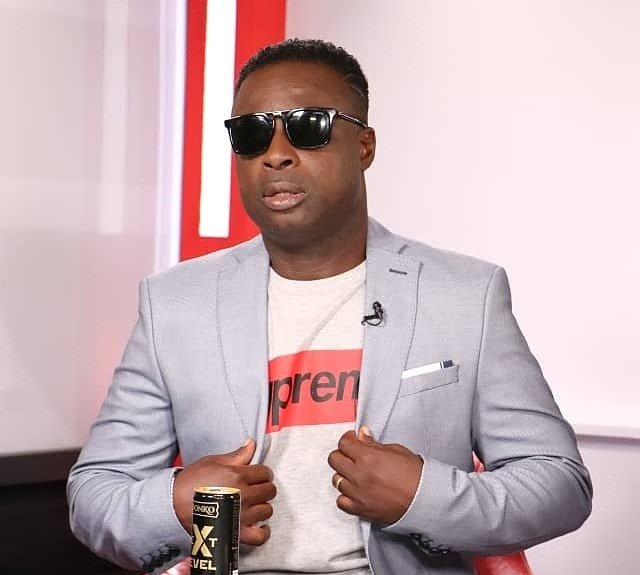 Former Hearts and Kotoko playmaker, Charles Taylor believes Ghanaian clubs wont be able to compete with the best in Africa for the next ten years following the Phobians exit from the CAF Confederation Cup.

Hearts of Oak had a disastrous campaign in Africa, shipping ten goals in two matches on the road, including the four conceded in Algiers against JS Saoura last Sunday.

Taylor, who featured in the final of the maiden edition of the CAF Confederation Cup is not convinced there is enough quality on the domestic scene.

"Right now, no Ghanaian club can make any impact in Africa in the next 10 years. There's no quality to compete. Some of our best players will sit on bench in North Africa clubs. Ghana lacks quality in all areas, technical, management and players," he said on Angel TV.

"There's no trick in playing North African clubs. The trick is have quality. When we arrived in Tunisia to play Esperance in 2000, the fans said they'll beat us 4-0. We were laughing in the bus cos we trained to win by 2-0. We won 2-1 away. We were just too good," he added.