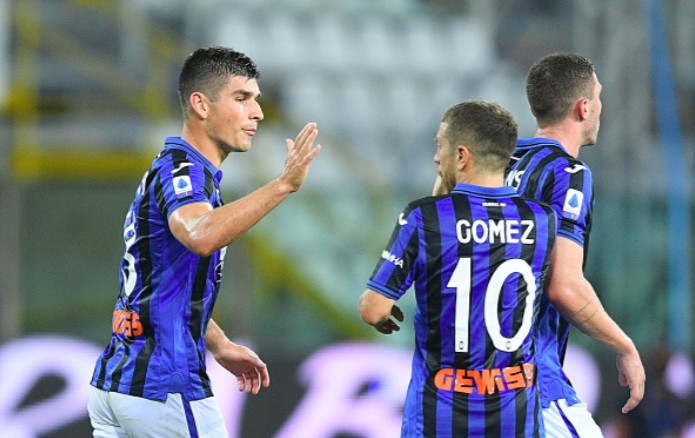 Atalanta finished the 2019/20 Serie A campaign with 98 goals but none of those strikes came from any of their Italian players.

La Dea have been earning plaudits for the entertaining football they have played under Coach Gian Piero Gasperini but their goals have come from their foreign contingent.

Sport Mediaset reports that discounting own goals, no Italian found the back of the net for Atalanta this season, and the most prevalent nationality in terms of goalscorers is Colombian.

Colombia internationals Duvan Zapata and Luis Muriel scored 18 goals each while Josip Ilicic from Slovenia provided 15 goals in Serie A.

Players of Dutch nationality were third on the list with 11. Marten De Roon found the back of the net twice while the German-born Robin Gosens, who also holds a Dutch passport thanks to his father being from the Netherlands, scored nine goals.

The last Italian to score for Atalanta was Gianluca Mancini, who is now at Roma, and he found the back of the net in La Dea’s 5-0 victory against Frosinone in January 2019.