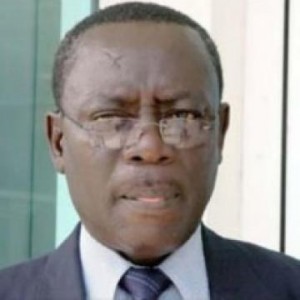 The Premier League Board (PLB) has warned it will stick strictly to the rules and regulations governing the game in the upcoming Glo Premier League season.

This means clubs fond of rectifying administrative lapses after expiration of deadlines would now have accumulated points deducted according to Premier League rules.

â€œThe PLB will this season strictly stick to the rules of the Premier League and therefore clubs found culpable would be severely punished according to the rules,â€ PLB boss, Welbeck Abra-Appiah has declared.

â€œHitherto clubs were given the chance to do corrections without any ramifications but we will not tolerate this in the new Premier League season.â€

Clubs are obligated to furnish the PLB with detailed statements of their accounts as well as player medical reports before the commencement of the Premier League campaign.

This convention has however in the past been neglected by majority of the clubs of which the PLB has declared would no longer be tolerated.

Meanwhile, the PLB will be meeting all the clubs this afternoon to discuss plans and innovations as well as television coverage ahead of the league start on October 9.