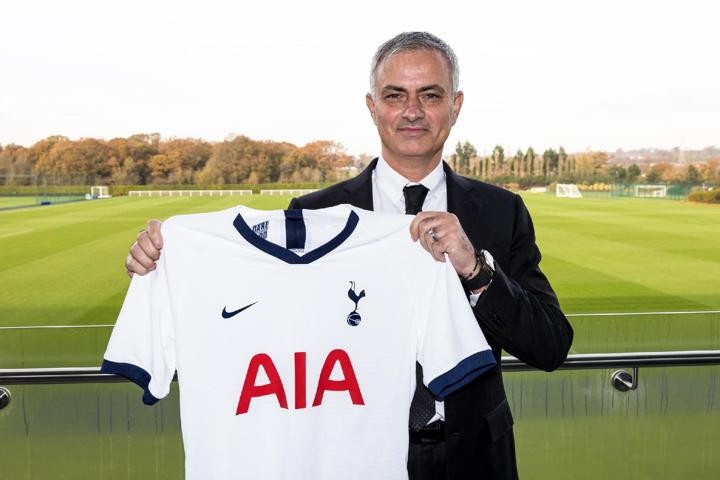 Jose Mourinho replaced Mauricio Pochettino as Tottenham manager on November 20 with the club sat 14th in the table and 12 points off a top-four place just six months after reaching the Champions League final.

Mourinho entered with the squad in disarray, form and confidence at an all-time low; the contract situations of both Toby Alderweireld and Christian Eriksen also proving difficult.

The three-time Premier League winner looked to have made an instant impact, however, stringing three consecutive wins together, immediately closing the gap on his former employers Chelsea.

Tottenham were in quick succession knocked out of both the Champions League and the FA Cup, once again falling behind in the race for fourth place.

Tottenham now sit eighth in the table, seven points behind Chelsea; the momentum firmly with the Blues.

However, the outbreak of the coronavirus has enforced the Premier League to be suspended until April 30 at the earliest, which will allow the Tottenham squad to recuperate.

Mouriinho will have both Kane and Son available when football does return and will look to get back on track in the race for the top-four.

Watch the Special One in his own words above.