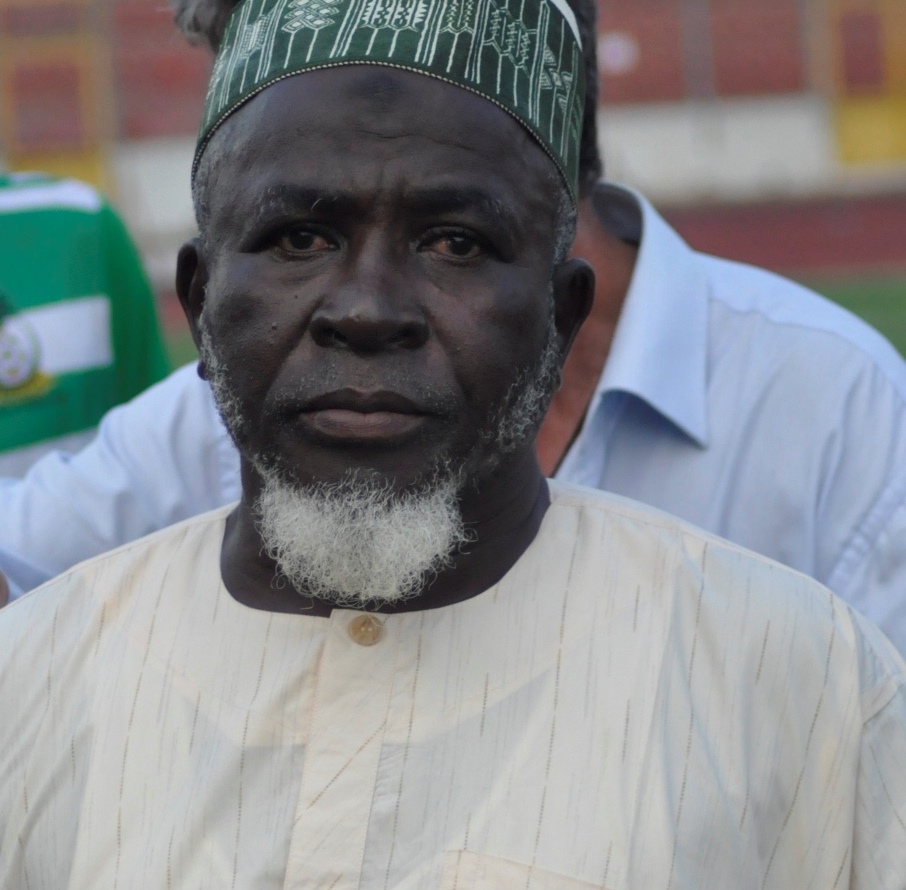 The dreadful performance of Jimmy Cobblah and his Black Satellites charges at the ongoing Africa Youth Championship in Niger where the team failed to progress from the Group stage has prompted several football advocates to question the criteria used in hiring national team coaches.

During an interview with Accra-based Happy FM, bankroller of King Faisal Babies, Alhaji Grusah expressed his dissatisfaction with the way national team coaches are selected and stated that when he assumes the GFA seat, coaches who do not go for refresher courses will not be handed any national team to coach.

“When I become the GFA president, I will insist that coaches go for refresher courses before they can coach any team. Anyone who declines will not be handed any national team to coach," Grusah told Happy FM.

Grusah together with Fred Pappoe, George Afriyie, Wilfred Osei Palmer and Nana Yaw Amponsah have all expressed interest in replacing former boss Kwesi Nyantakyi as the next GFA president when nominations are opened by the Normalisation Committee.