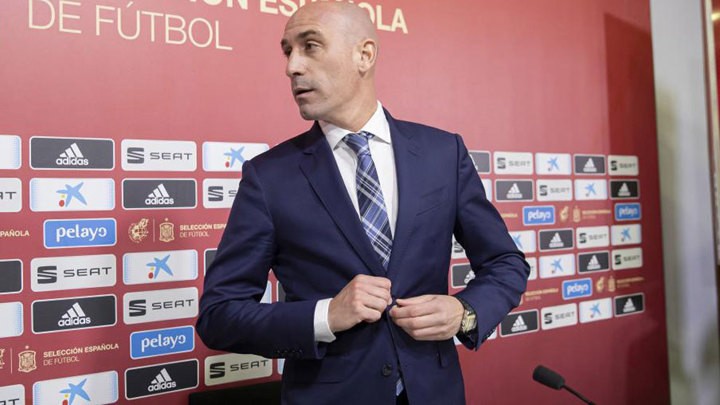 Non-professional football in Spain has been cancelled for this season, with a decision on what will happen to the promotion playoffs to the Segunda Division and Segunda B yet to be taken.

What is certain is that there will be no relegation in these divisions, which could end up seeing 100 teams spread across five groups in Segunda B.

The project for the creation of a new division by the name of Segunda Pro will be postponed until the 2021/22 season, in which a new category of two groups from the Segunda B will be formed.

Spanish Football Federation (RFEF) president Luis Rubiales announced his decision to the presidents of the territorial federations on Wednesday, just before the decision was endorsed by the Board of Directors who will meet on Thursday morning to make the decision to end the non-professional season official.

If the health authorities allow it, the promotion playoffs for Segunda B and Tercera Division will go ahead.