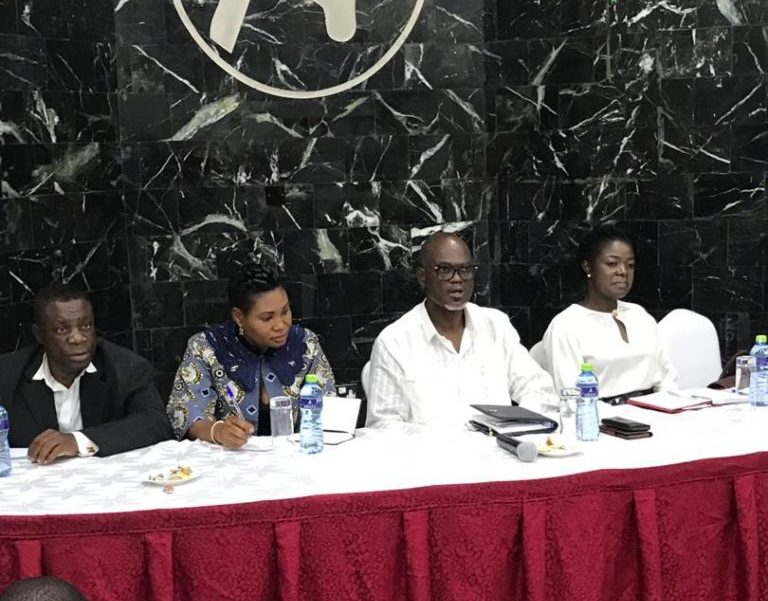 Parliamentary Select Committee on Sports and Culture in a meeting with members of CAF/FIFA Normalisation Committee have asked the committee to apologise to Premier League clubs for words which was used in a statements announcing the cancellation of the Special Competition.

The Normalisation Committee and Premier League clubs are deadlocked on issues relating to the organisation of a Special Competition intended to keep the clubs active.

The Committee in a statement indicated its intentions not to continue with the Special Competition because of what they described as “selfishness, greed and braggadocio” of some people.

During an interview with Happy FM, chairman of the Parliamentary Select Committee on Sports and Culture, Hon. Alex Kofi Agyekum declared the main purpose for meeting the Normalisation Committee was to try and get an update on how far the had gone with their mandate.

“We met with the Normalisation Committee to ask them for update on their mandate. They are assured us they were progressing with it and will soon send a report on the reforms to FIFA for approval,” he said on Happy FM.

“We asked them to apologize to the Premier League clubs. We made them understand that going forward, words like selfish,greedy and braggadocio can’t be used on people you are working for no matter the provocation. They will come out hopefully tomorrow to apologize for that," Mr. Agyekum concluded.