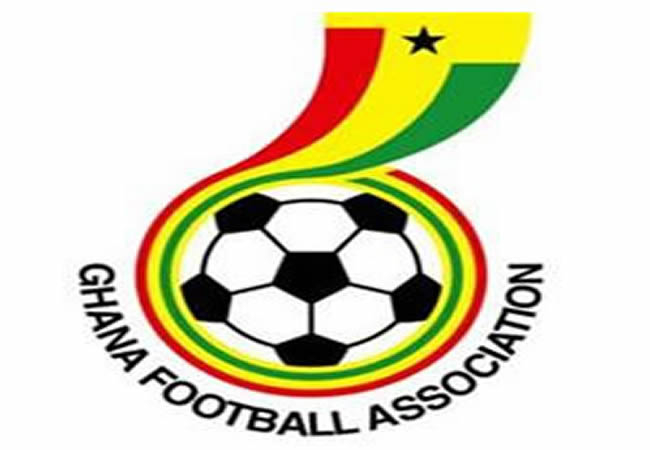 The Normalisation Committee has made a U-turn, retaining the name and logo of the Ghana Football Association following a massive public uproar, GHANAsoccernet.com can report.

The interim body came under stinging criticism after a leakage of a proposed name change and logo last month.

The leakage was aimed at gauging the reaction of local clubs and supporters which backfired in huge proportion.

The Kofi Amoah-led committee changed the name of the FA to Association of Ghana Football, which sparked widespread outrage in the West African nation.

But GHANAsoccernet.com Headquarters can report that the Normalisation Committee has retained the name and logo of the association in the amended statutes forwarded to FIFA.

The proposed amendment to the much-touted reforms saw the name changed to the 'Association of Ghana Football (AGF)'.

Local clubs were left irritated by the scope of the reforms with fans taken to social media to mock the proposed amendments, in what appeared a fanciful expedition.

The reaction had been negative from the 'football people' and local fans, who were in the dark over the decision to rename the association.

The Normalisation Committee has set either September 15 or 16 date for an Extra-Ordinary Congress to pave way for the election of a new FA president and his executives on September 27.