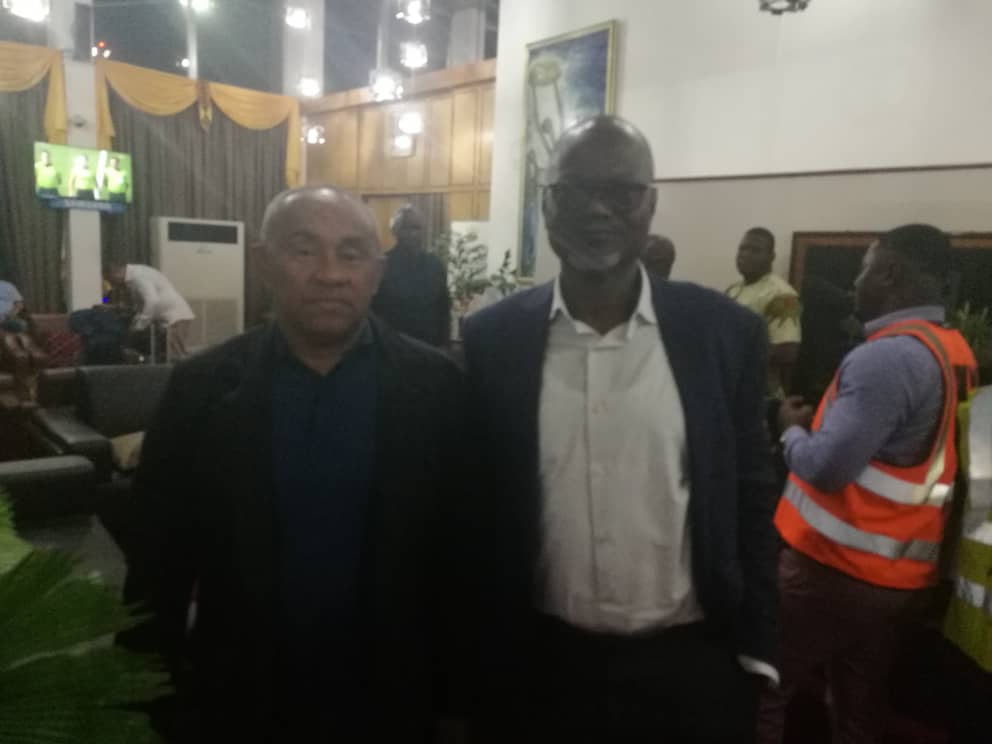 The business mogul made the rallying call after a week of positives which saw the Black Stars beat Kenya 1-0 and the Black Meteors record a 4-0 win over Gabon.

"Some people are not happy with the Black Stars performance but a win and three points to secure top spot in the group is worth commending. So let's congratulate the boys and technical team for mission accomplished".

Dr Amoah also urged the media to help encourage Ghanaians to support football and the national teams even when the going gets tough.

"The millions who watched from home and the thousands who thronged the stadium would be comforted by the fact that our Black Stars and Black Meteors are on a winning trail. Now focus would be shifted to club football this weekend"

He pointed out that notwithstanding the challenges, women's club football is back, domestic club football is set to return and structures are being put in place with a robust road plan to ensure that Ghana football stands tall once again.

Dr. Amoah commended members of the NC for their sacrifice and sense of duty as well as the media for the immense role they are playing to bring football back on its feet again.

"I never take constructive criticism personally because we all need to be in our toes. I would however be saddened if any journalist or media house takes a deliberate stance to attack everything the NC and other stakeholders are working tirelessly to fix our game"

The Black Stars will be heading into the Afcon with hopes of ending a trophy drought that has last over three decades.

To this, Dr Amoah said "With Ghanaians backing the team, Come on, we can do it"