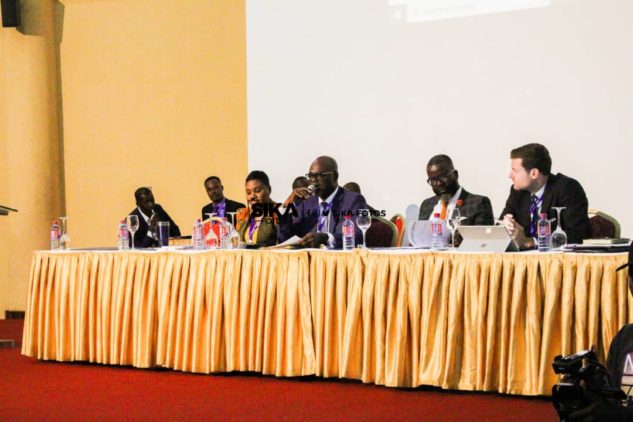 The Normalisation Committee of the Ghana Football Association has been handed a one month extension to complete their work, GHANASoccernet.com understands.

The NC were suppose to ends their mandate at the end of September but there has been a month extension to allow the committee hold election and hand over to a new administration.

Members of the Ghana Football Association on Thursday agreed to the new statutes proposed by the NC paving way for the new electoral process.

An election committee will be formed in the coming days to allow interested persons to apply for the Ghana Football Association presidency.

Several members of the former administration, including ex-vice president George Afriyie and Fred Pappoe have declared their intentions of running for the position.

Early this week, the executive chairman of Dreams FC also announced his decision to run of the position.