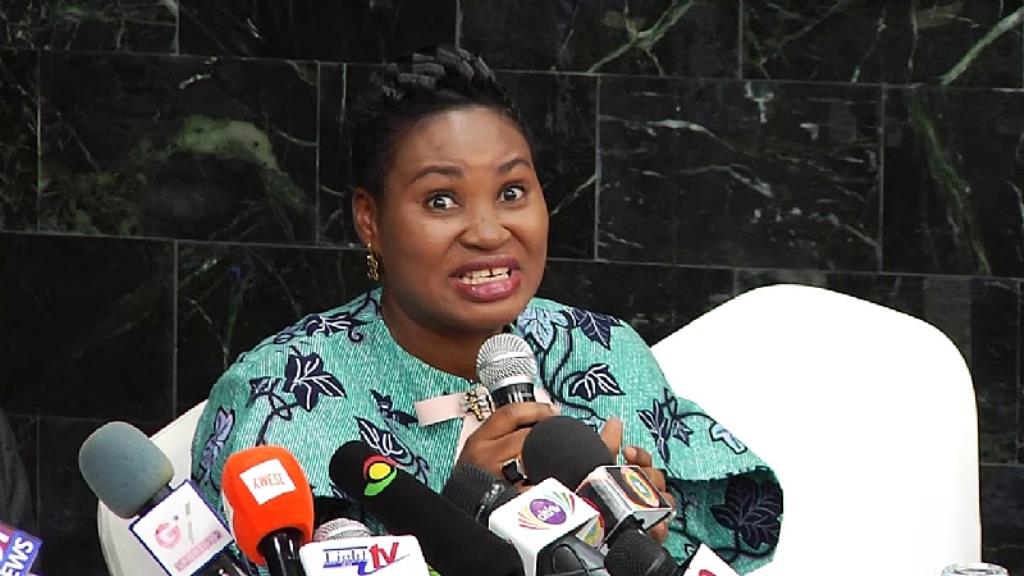 Member of the Ghana Football Association's Normalisation Committee, Madam Naa Odofoley Nortey has been impressed by the level of competition in the Women's special tournament currently ongoing.

According to Naa Odofoley, she was surprised by the growing spectatorship for Women's football in Ghana after visiting one of the match centers.

The Normalisation Committee in their efforts to return football in the West African Nation, designed the competition for teams in the National Women's League.

"So far the women’s competition has been wonderful. It’s well organized and spectators are enjoying the competition We are happy with the progress so far," she told Happy FM.

"The competition has been very active and competitive. The teams are playing very well. I am very impressed with the teams. I was at the Teshie Mats for the Immigration vs Police ladies game. The viewership is more than we expected," she added.

The Dr. Kofi Amoah led committee have also designed a special tournament for clubs in the Premier League and the lower division, which is set to kick off soon.