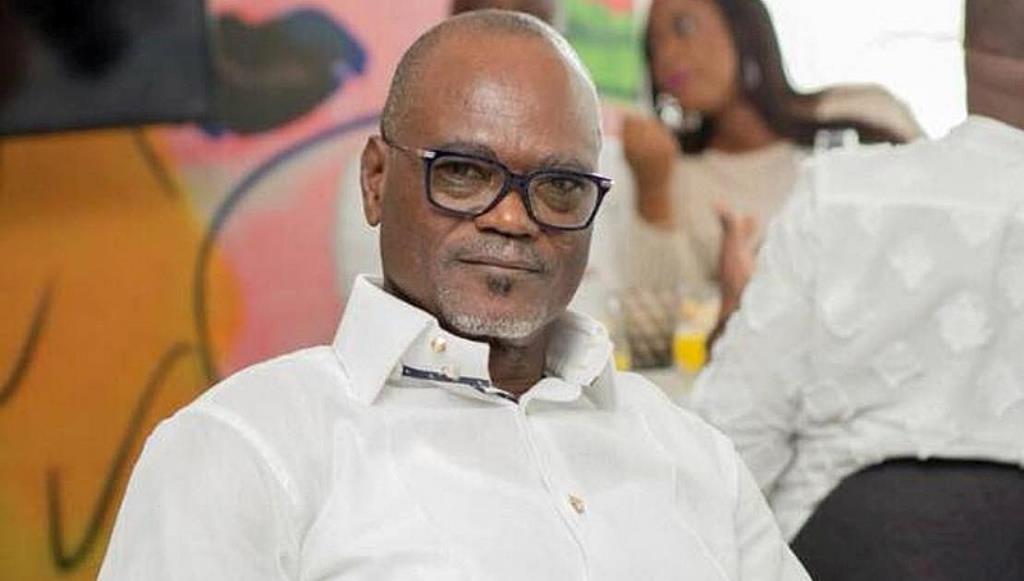 The defunct normalisation committee of the Ghana Football Association are facing an embarrassing and shameful exposé for an alleged "hatchet job" to disqualify Wilfred Osei Kweku "Palmer" from the FA presidential race as the Court of Arbitration for Sport (CAS) verdicts looms.

Palmer dragged the normalisation committee to CAS over his unfair disqualification from the race.

It's a decisive week for football in the West African nation with CAS set to announce its much-awaited verdict on Friday July 17 after a marathon 10-month legal battle between Palmer and the Ghana FA.

If Osei Kweku, nicknamed 'Palmer" becomes successful at the global tribunal, it will finally expose the conspiracy theory targeted at the Tema Youth president.

Palmer feels he was handed a raw deal after he was shockingly disqualified from the race over claims he had not paid the 10% of a transfer commission when his player Joseph Paintsil was transferred from Hungarian side Ferencvaros to Genk of Belgium.

A looming success for the Tema Youth boss will put paid to the long held suspicion that his disqualification was orchestrated by the normalisation committee without a just cause.

Aided by their perceived corroborators, the defunct interim body took the unpopular decision to smoke out one of the leading candidates for the presidential race back in October last year - with the chicken now coming home to roost.

A massive scandal rocked the Normalisation Committee after its boss Dr Kofi Amoah was captured on tape scheming to disqualify the popular former Ghana FA Executive Committee member from the race.

The Tema Youth owner rejected the claims of the Vetting Committee insisting he can't personally held responsible for the iniquities of his club in any insisting they are both separate entities.

He also says that even if Tema Youth is guilty as claimed by the Normalisation Committee, the club has to be taken through the necessary processes set out within the law of the GFA to settle debts which is points deduction.

He added that even though the player was transferred to another club, the GFA did not complete the transfer since the association was shut revealing that the Hungarian FA sealed the player's transfer.

There are two things likely to happen in the landmark case- CAS to throw out the petition out and allow the status quo to remain or order for a re-run of the election if it was deemed the plaintiff was unfairly disqualified from the race.