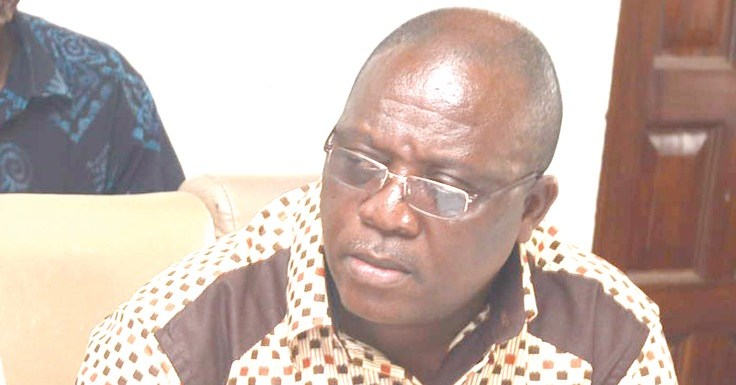 Former Ghana FA Executive Committee member Kweku Eyiah is expected to head the Ethics Committee while there is a place for Kurt Okraku.

Okraku, who is the Executive Chairman of Dreams FC and former chairman of the FA Cup, will head the Sponsorship and Marketing Committee.

However, its unclear if former Ghana FA spokesperson Randy Abbey will be part of the adhoc committee.

Abbey, who fell out with former FA president Kwesi Nyantakyi after losing his seat on the Executive Committee, is believed to be working closely with the four-member interim body.

It appears the Normalisation Committee have been forced to fast-track their mandate as pressure continue to mount over their snail-pace of work.

Already, clubs are up in arms amid clandestine attempts to seek extension of their six-month mandate from FIFA, which will expire on March 31, 2019.

GHANAsoccernet.com understands the majority of persons who will serve on the adhoc committees are avid critics and former protégé of former FIFA Council member Kwesi Nyantakyi.

It’s unclear if the persons expected to be announced have passed the integrity and credibility test.

Ghana football is in state of comatose after an investigative piece by controversial journalist Anas Aremeyaw Anas revealed widespread corruption in the game.

The explosive content has led to catastrophic consequences for personalities, including former president Kwesi Nyantakyi who has been slapped with a life-time ban by world governing body, FIFA.

Dozens of referees and football administrators were caught in the cross-fire, leading to the suspension of domestic football.

The formation of the Normalisation Committee has done little to restore confidence as they appear to be huffing and puffing in the last two months.

They were caught in a spectacular accountability crisis, forcing the country's Ministry of Youth and Sports to render account for the Namibia friendly after days of mounting media pressure.