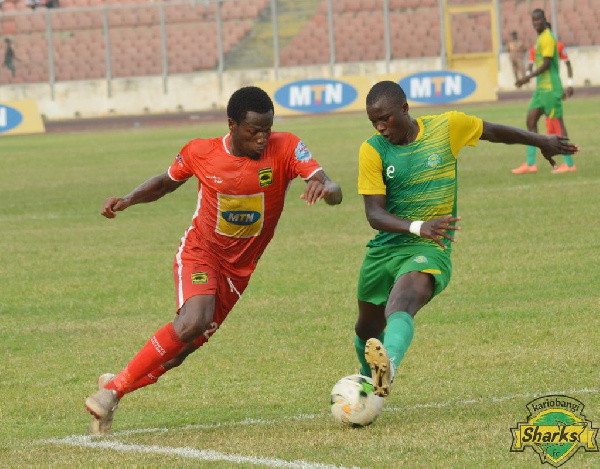 The competition designed to replace the truncated Ghana Premier League and the lower division leagues will kick start this weekend with 63 clubs confirming their participation.

Wa All Stars are the only team to be excluded from the tournament after it was sold to to former Ghana defender John Painstil.

The three month competition has been designed in two tiers, the Tier 1 and Tier 2.

Winners of tier 1 will represent Ghana in the CAF Champions League with the winners of the tier two participating in the CAF Confederation Cup.

President of the Normalisation Committee Dr. Amoah also stated that the competition will be “used to test the reforms that will be brought on board as well as the rapid adjudication of cases".