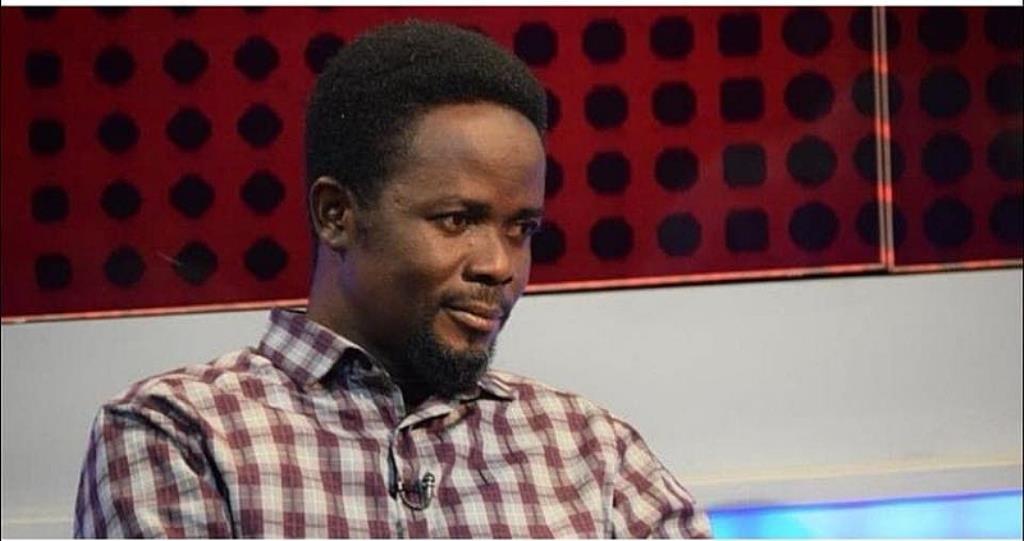 The acid-tongue spokesperson claims those who hold contrary view on the current happening in Ghanaian football, are bitter after losing their daily bread following the collapse of the previous regime.

It appears the local journalist is still in a campaign mood after mounting a sustained attack on the former administration to land his new job.

Kweku Yeboah, who works with Accra-based Peace FM, is becoming notorious for attacking members of the former administration.

The journalist appears to take delight in taken colleague journalists who hold dissenting views to the cleaners in covering for his spectacular disastrous communications skills.

He claims those who hold dissenting views have lost their daily bread in a sensational rant on a local television station in the Ghanaian capital, Accra.

"They are creating an impression that the mandate of the Normalisation has bee extended because they failed to deliver.

"If you check the record, there is nowhere in the world that Normalisation has executed their mandate within the first six month.

"The Normalisation in Uruguay went beyond six month, same for Zimbabwe, Cameroon had two years . You hve used 13 years to destroy it, how do you expect us to use six month to fix the mess created, are we magicians?

This is the not the first time that the spokesperson has courted controversy after he passed  a damning assessment of the intelligence of local club's umbrella body, GHALCA.

Kweku Yeboah is reported to have been imposed on the four-member committee by the ruling New Patriotic Party and appears to be hanging the interim committee with his explosive attacks.