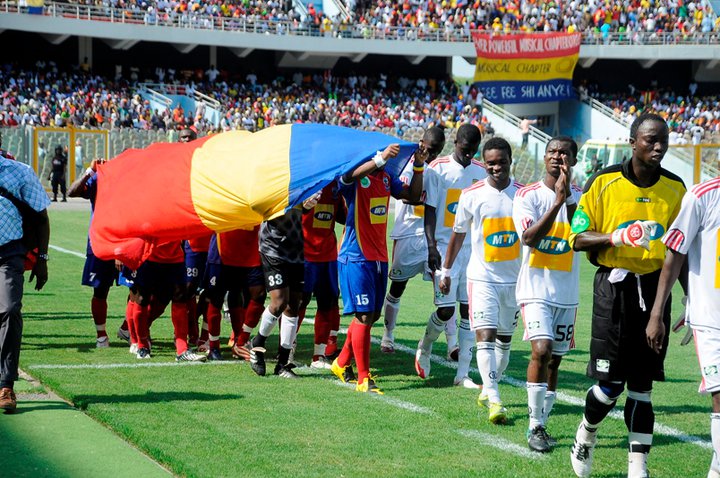 Hearts of Oak versus Asante Kotoko.

The Normalisation Committee of Ghana Football has announced the fixtures for the upcoming Special competition.

The competition will be played in two zones comprising all Ghana Premier League teams.

A total of 64 clubs will participate in the competition with 16 Premier League and 48 Division One League clubs.

The competition's first phase will see participating clubs lock horns in a playoff round on home and away basis.

Teams in both Tier 1 and Tier 2 clubs are grouped. Each Tier shall have eight groups of four teams.

Below are the full fixtures of the competition; 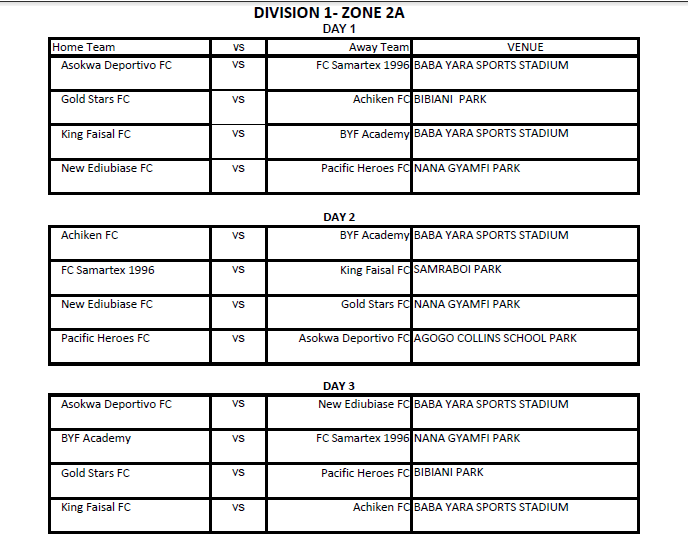 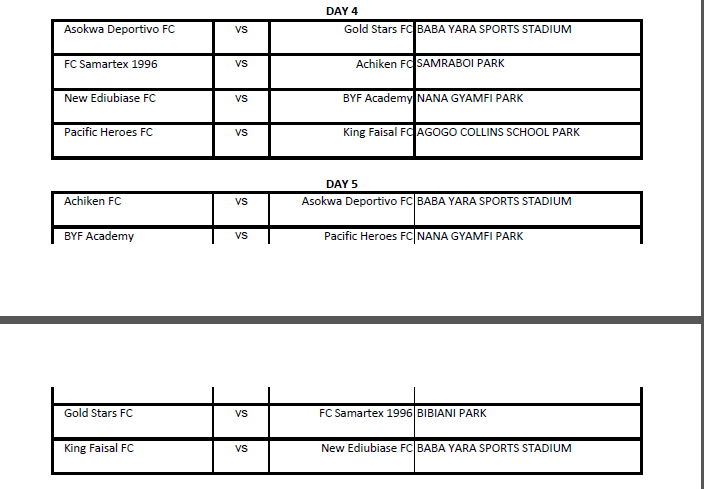 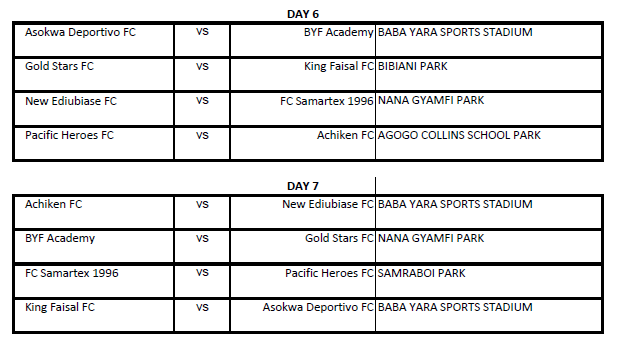 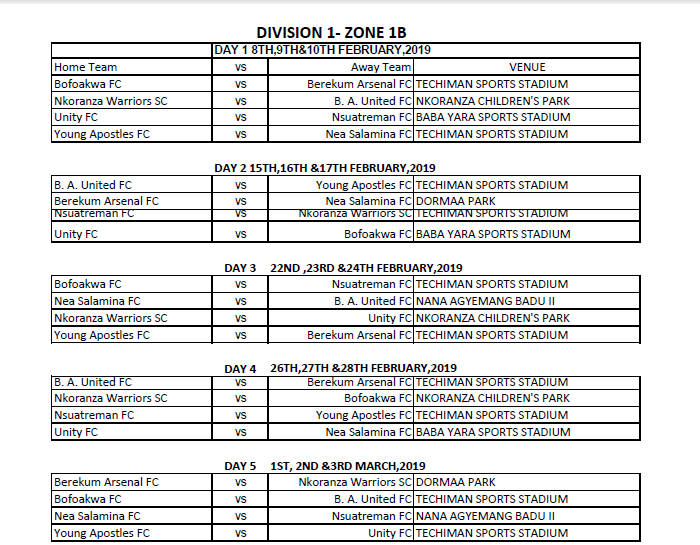 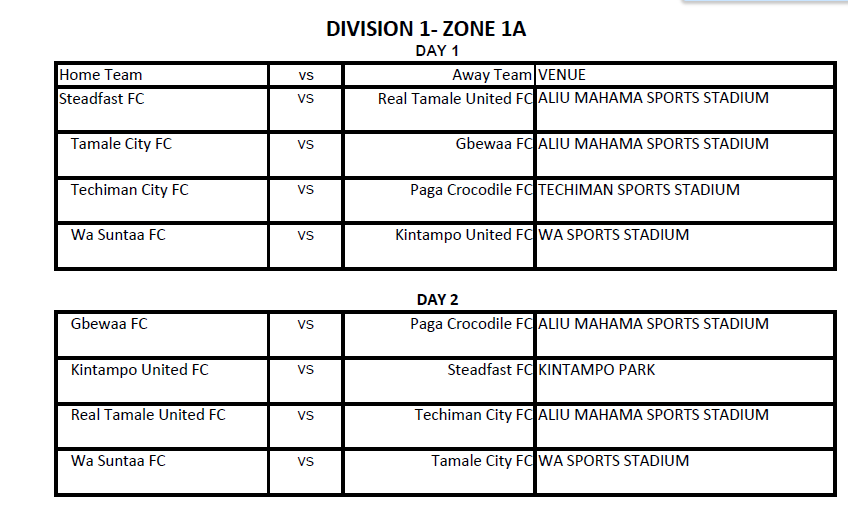 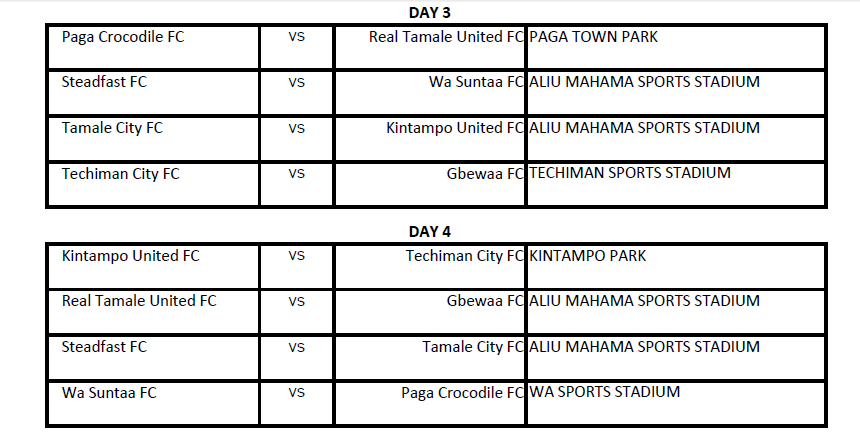 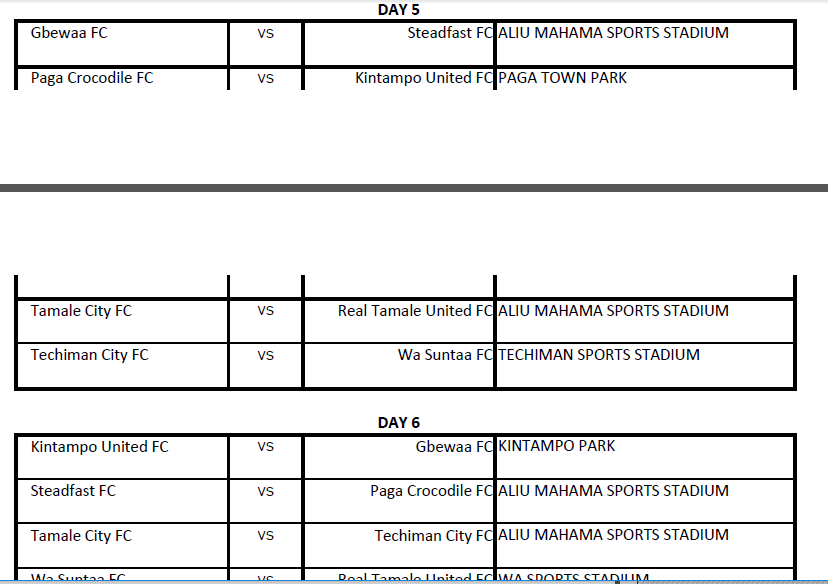 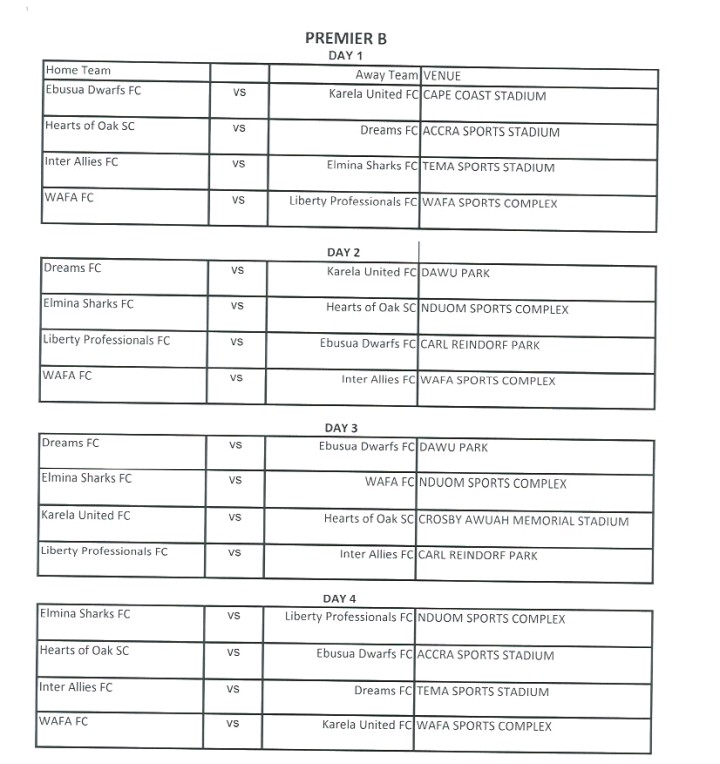 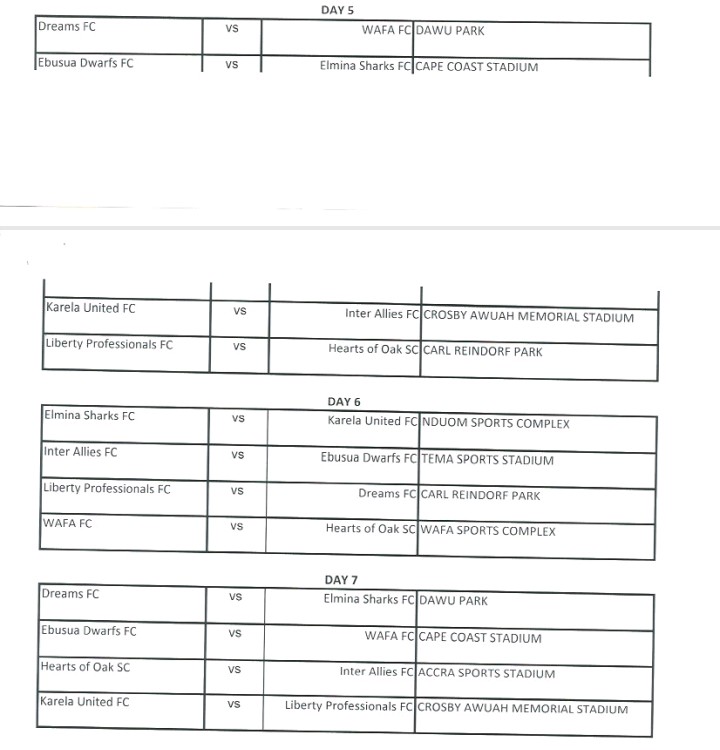