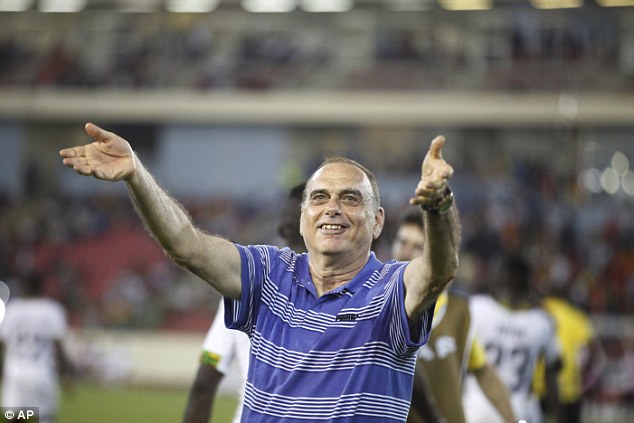 The former Chelsea coach had previously worked in the same capacity in 2008.

"I am happy to take on the role as Advisor to the club. The management and I are working very hard to help the club pursue our common goal of reaching the very top of Indian Football.  The ISL, although very young, is a brilliant platform for India's best to showcase their talent. The competitive spirit, the atmosphere and fans are amazing and the league can only grow from here. I am very happy to be here," Grant said in his official statement.

NorthEast United remain the only founder-ISL clubs to never have qualified for the playoffs in its four seasons.

The club will start its pre-season training in Guwahati from Sunday before they fly out to Turkey where the foreign recruits are expected to join in.