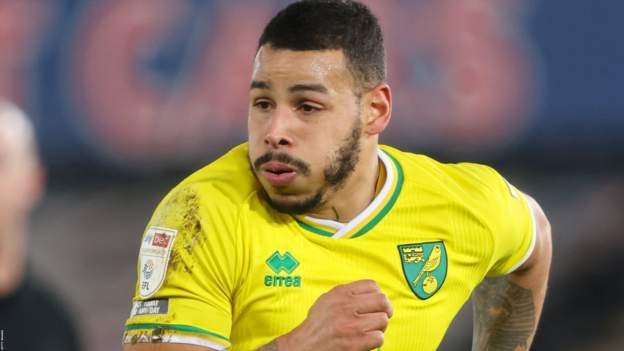 Birmingham City have made their third January window signing by bringing in Norwich City winger Onel Hernandez on loan for the rest of the season.

The 28-year-old Cuban spent the first half of this season on loan with Blues' Championship rivals Middlesbrough, signed by then boss Neil Warnock.

But, on the same day Boro lined up ex-Blues loan man Riley McGree, Hernandez has now moved the other way.

"He's been a joy to work with. Another one from a financial point of view. It's a big number we're paying.

"I have to say for a lad who's come on loan and we're making this decision, he's one of the best pros I've worked with.

Hernandez, born in the Cuban city of Moron, has made 107 Norwich appearances since signing from German second tier side Braunschweig in January 2018.

He made 18 appearances for Boro, first under Warnock, scoring his only goal in the 2-0 early season win at Nottingham Forest, then largely as a bench player under Wilder.

He has been capped four times by Cuba, but has not played a competitive game since early June when he was involved in their 2022 World Cup qualifying matches.