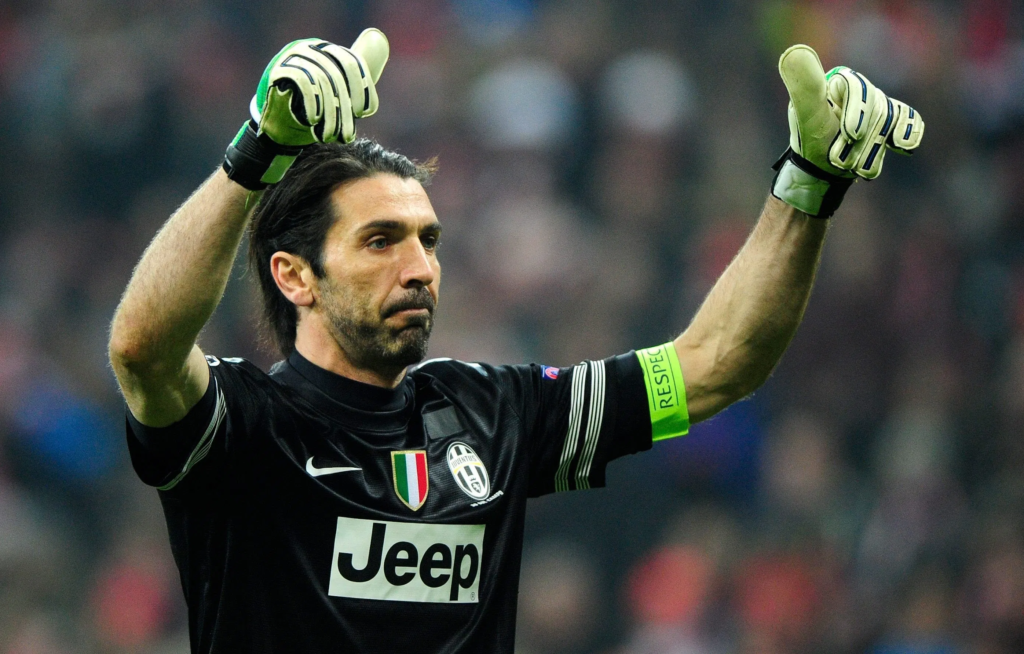 There is no doubt that football is the hottest sports in the world. Its industry is not as beautiful as the sports. Rather, it is bombarded with scandals.

Considered the greatest scandal to ever occur in the history of football, the 2006 Calciopoli referee scandal really shake the football industry that time. Also referred to as a “match-fixing scandal”, this scandal involved many teams, including Juventus, AC Milan, Fiorentina and Lazio,…This scandal was brought to light by prosecutors on the Italian football agency GEA World.

Maybe you like: Link for watching live football today.

The investigations were first aimed at the claim of doping by Juventus’s team doctor in the 90s. Police found out the conversation between top executives and designators with the content of match-fixing. The Juventus’s Sporting Director, Luciano Moggi, was in his attempt to influence the results by the use of favourable referees. We all know that the outcome of the game could be changed completely just with one bad call by a referee. In 2006, many Italian teams were found picking referees officiating the match in their favour.

Many teams taking part in the scandal used certain officials in an effort to influence the outcome of the games. Among them, the most significant team was Juventus who got demoted from Serie A to Serie B.

All football lovers know FIFA (International Federation of Association Football), who organizes the hottest football tournaments: World Cup and Women’s World Cup. This organization is well known for billions of dollars in revenue it generates in each tournament for a long time. And now, it is also well known for one of the biggest corruption scandals.

Due to the increasing popularity and huge profitability, international football has always been vulnerable to corruption and bribery. The FIFA corruption scandal was uncovered in 2015 by the FBI as 14 FIFA executives were nabbed on racketeering charges. This scandal was considered the strongest slap on the face of football industry. FIFA officials were accused of receiving the total amount of more than 100 million dollars from the countries desiring to host the World Cup, using US bank account for the wire transfer of each transaction.

The corruption and bribery of FIFA lead to terrible shame on the governing body and a considerable loss of trust from football lovers. It is not exaggerated to say that the 2015 FIFA corruption scandal has ruined the image of this king sports.

This is not Cristiano Ronaldo but a Brazilian footballer named Ronaldo Luís Nazário de Lima.  You might not want to see scandal like this one in our list. However, it is one of the biggest scandals of the past decade: Ronaldo waking up in a hotel room with three transvestite prostitutes. This striker and many football fans did not think that this scandal was a big deal. Rather, they considered it a huge stain on Ronaldo’s image. He claimed that he had no idea the three prostitutes were transvestites until they entered his hotel room, asking him a huge amount of money in exchange for their silence.

This is a shame in Real Madrid history when its attacker Karim Benzema and his international teammates Sidney Govou and Frank Ribery were suspected for having sex with an underage prostitute in 2010. The underage prostitute named Zahia Dehar was 16 years old the time she had sex with the three French football stars. According to the three footballers, they did not know her real age and believed that she was over 18 years old at that time.

Sidney was not charged formally whereas his teammates were not that lucky. However, prosecutors could not find any pieces of evidence specifying the sexual contact between the two footballers and the girl. This girl also declared that the three football stars respected her. Finally, the case was dropped but their reputation was damaged badly.

The 1994 drug scandal of Diego Maradona 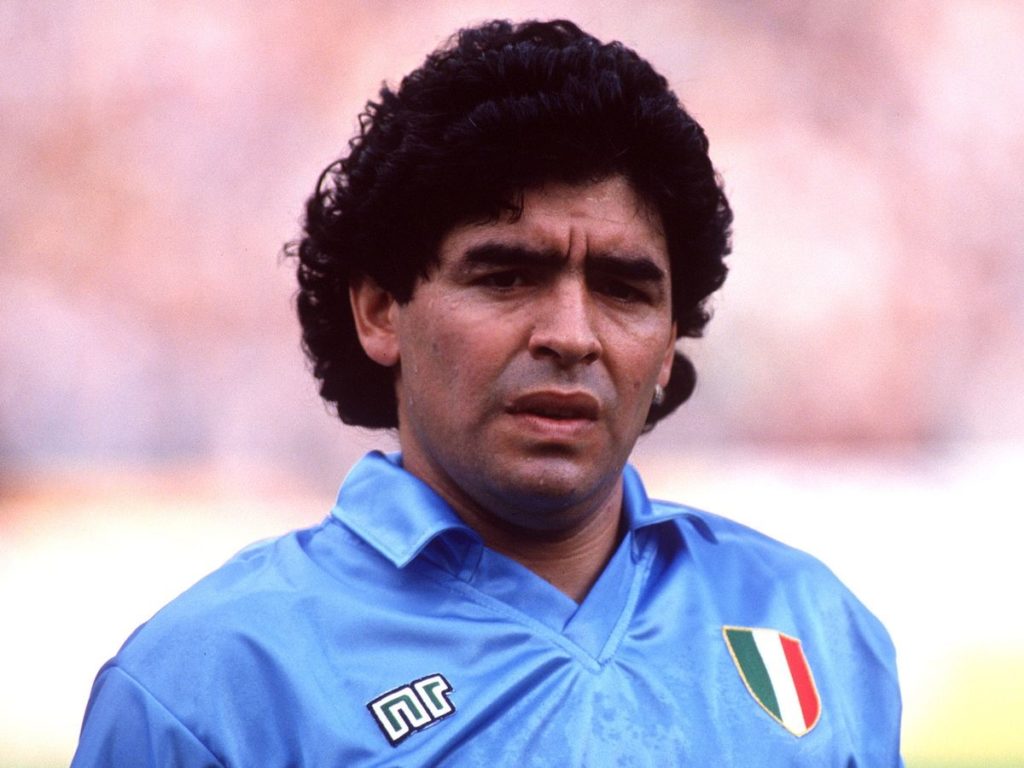 Diego Maradona was accused of using the drug in the World Cup tournament. Source: Mirror
The legendary Argentina footballer Diego Maradona totally blew the opportunity of Argentina winning the 1994 World Cup with his scandal. He was sent back after he tested positive for five variants of ephedrine.

Maradona had been suspended by World Cup for his positive cocaine test. He claimed that it was because of the medicine he took to treat his allergy symptoms. However, the governing officials found that the variants of ephedrine in his body could not be found in any medicine. A great concentration of ephedrine can work to provide energy to users or lose weight and FIFA concluded that his drug aimed at making him stronger for better performance in the tournament.

Another match-fixing scandal from Bundesliga

This match-fixing scandal occurred in 2005. Germany’s top football division has witnessed many scandals for years. One of the most noticeable was that Hertha Berlin made an illegal payment to obtain unfair competitive advantages in 1965. The court case was held in 1971, with more than 50 players, managers and officials who were suspended for fined for their match-fixing corruption.

It seemed that the scandals are endless until the attention towards it once again being raised in 2005. The second-division referee Robert Hoyzer, several officials, managers and players were found to have a close relationship with an organized crime group to fix the results of the match. Things even got worse when one year later, Germany would be the host of the World Cup tournament.

Hoyzer and his manipulation of match outcomes were revealed by co-officials. He did it through his controversial penalty calls and ejections.

In 2014, Brazil was selected as a host of the World Cup. In order to ensure proper and sufficient infrastructure for this tournament, money was spent on construction of stadiums and living accommodations,…

Billions of dollars were spent on the construction. Many Brazilian politicians provided money to such construction projects, which was claimed to influence the potential outcomes of the nest government elections. Besides, the construction for World Cup preparation took the government’s fund away from investment in things they need.

Football is no doubt the king of sports which has attracted people worldwide to watch and love it. However, the football world has never been as beautiful as the game maybe.