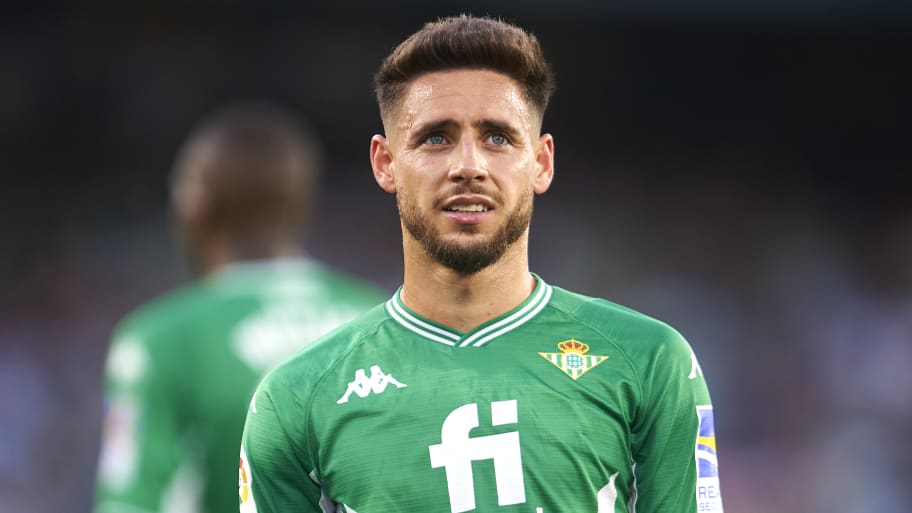 Nottingham Forest have agreed a deal to sign Real Betis defender Alex Moreno, who stands to become the third new left-back to arrive at the City Ground this summer.

Forest have already signed Omar Richards and Harry Toffolo from Bayern Munich and Huddersfield respectively, with Toffolo starting as a wing-back flanking three centre-backs on the opening day while Richards recovers from a leg fracture.

90min understands the deal is worth £9m, just shy of the £10m signing of central defender Moussa Niakhate. Taiwo Awoniyi and Neco Williams are the only other more expensive arrivals of all 12 new faces that have already come in at Forest.

Moreno recently turned 29 and has impressed in La Liga over the past few seasons, joining Betis in 2019 from Rayo Vallecano. The Spaniard is something of a late bloomer, having made only 11 top flight appearances prior to 2018, spending a number of years in the second tier.

90min also understands that Moreno’s Betis teammate William Carvalho has turned down a move to Nottingham. The 30-year-old has played more than 70 times for Portugal and won Euro 2016.

Six of the new signings started Saturday's defeat against Newcastle, with four more on the bench.