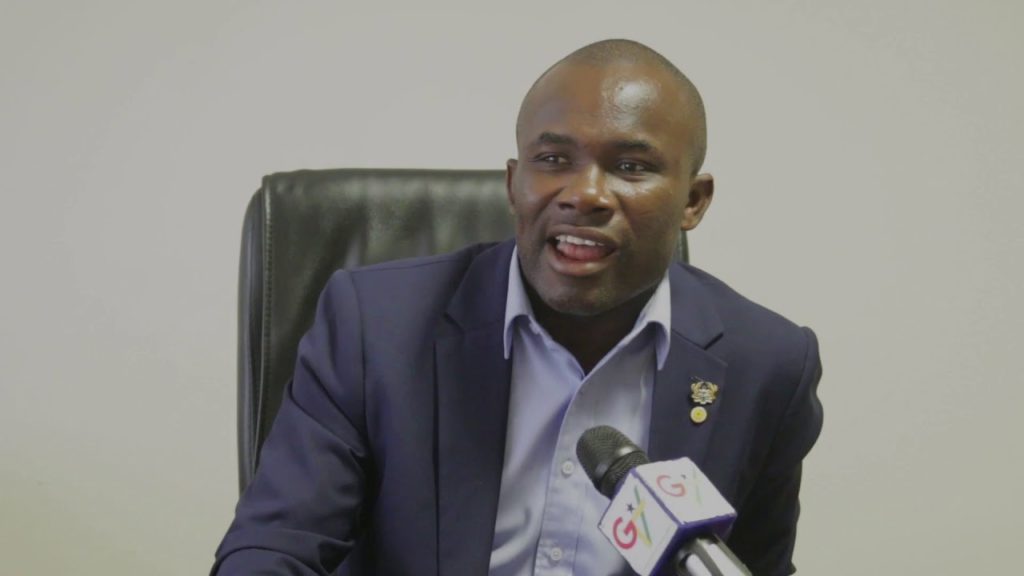 The Director General of the National Sports Authority (NSA) Professor Peter Twumasi has been caught in a gargantuan lie over claims his outfit was unaware of the 2019 President's Cup scheduled for the Accra Sports Stadium on Sunday December 15.

The under-fire NSA boss has told local media houses in the country that his outfit had no prior knowledge of the prestigious ceremonial cup match to honour Ghanaian leader Nana Akufo Addo following the uproar that has greeted its cancellation in the capital on Sunday.

The Ghana League Clubs Association (GHALCA) was forced to reschedule the match for the Baba Yara stadium in Kumasi on Sunday December 22 due to the sorry state of the pitch.

The NSA chief is under line of fire for sanctioning an international concert by American pop star artiste Cardi B- leading to the destruction of the state facility.

But Professor Twumasi has moved quickly to parry the attack by claiming his outfit was unaware of the scheduled annual President's Cup.

"No one has inform me about the upcoming Ghalca President Cup, I heard it in the media and I even called Mr. Fiano to confirm what I heard," he is quoted by Accra-based Atinka FM.

"His response to me was that they are considering if they can use Accra Sports Stadium, but they have not come into conclusion yet.

"And that was even yesterday, so the Ghalca president cup match was not in our plans."

But Ghana's leading football website, GHANAsoccernet.com is in possession of correspondence between the NSA and GHALCA regarding the match and proves the contrary.

The NSA requested for a meeting between the body and the appropriate agencies including the Ghana Football Association, National Security, Ghana Police, Stadium Medical Directorate, MTTD, Ghana Fire Service and Ghana Armed Forces on Friday December 13 to fine-tune ahead of the epic clash.

"Management of the Sports Authority wishes to invite you for stakeholders meeting in connection with the GHALCA President's Cup football match between Hearts of Oak and Asante Kotoko at the Accra Sports Stadium on Friday December 13 at the Media Centre of the Accra Sports Stadium." part of the letter copied to the appropriate agencies read.

However, in a spectacular turn of event, the NSA boss is claiming ignorance of the event which has sparked outrage in the West African nation.

It appears the NSA are subtly covering for their crass incompetence and inefficiency over what is turning out to be a spurious defence.

GHANAsoccernet.com can also confirm that GHALCA had express approval from the Ministry of Youth and Sports on December 7 to go ahead with the match.

The cancellation of the 2019 President's Cup in Accra has sparked anger among local fans after exposing the poor judgement and maintenance culture at the Sports Authority.

The hugely anticipated match between the country's most iconic clubs - Kotoko and Hearts has been moved to the Baba Yara Stadium in Kumasi on December 22, 2019 to serve as a precursor to the 2019/20 Ghana Premier League season which kick-starts a week after the ceremonial match.