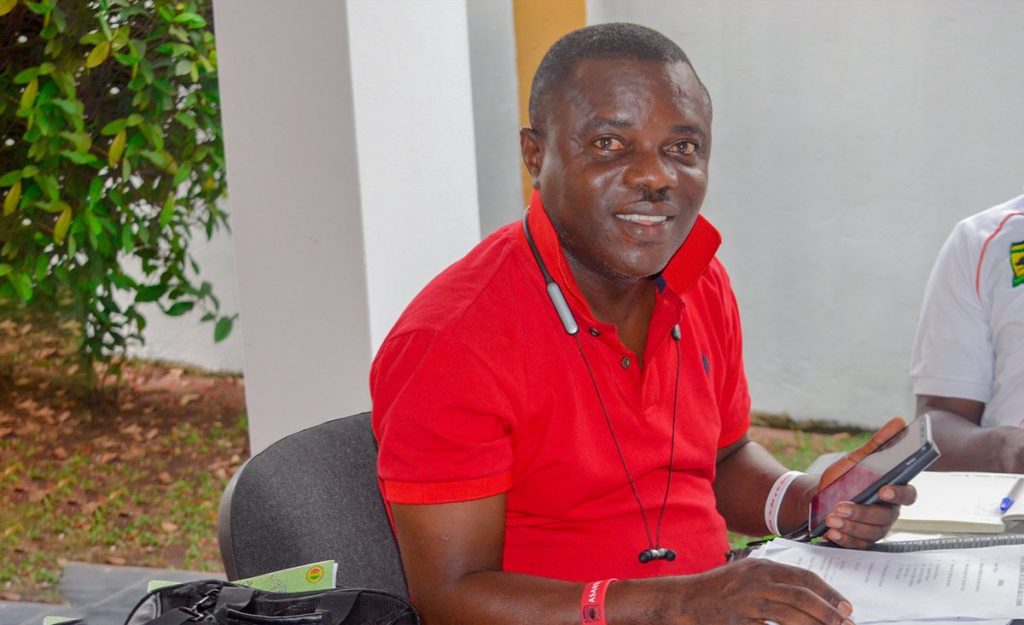 Asante Kotoko management member, Nana Kwame Danquah, has hit out at the National Sports Authority proposed move to charge clubs Ghc 60,000 per game for the usage of the various stadia should football return behind closed doors.

Nana Kwame Danquah insists the move is just to collapse football clubs in the country as clubs will not be able to pay that amount.

He stated that the government should rather see to the development of clubs not overcharge them.

"During the launch of the Ghana Premier League(GPL),government promised reducing the tax components on our match proceeds and function statement but nothing has been done for now,today we are talking about GHC60,000 for using the stadium,maybe they want to collapse the clubs", he told Kumasi FM.

"This is not the time for debate.If we want to develop football,government has a huge role to play. What is the governments’ contribution in the development of football.

"Clubs are suffering in this country,developing talents for the national teams,what is governments’ contribution to these players? We have many politicians and high ranking people in authority who benefited from government subsidies to get to where they are,can we say same for footballers?, he quizzed.

"Government has plans for small scale industries,why not football. They are indirectly telling the club owners to stop working by charging this fee. We all need to look at it critically,bring our ideas on board and see the way forward", he added.