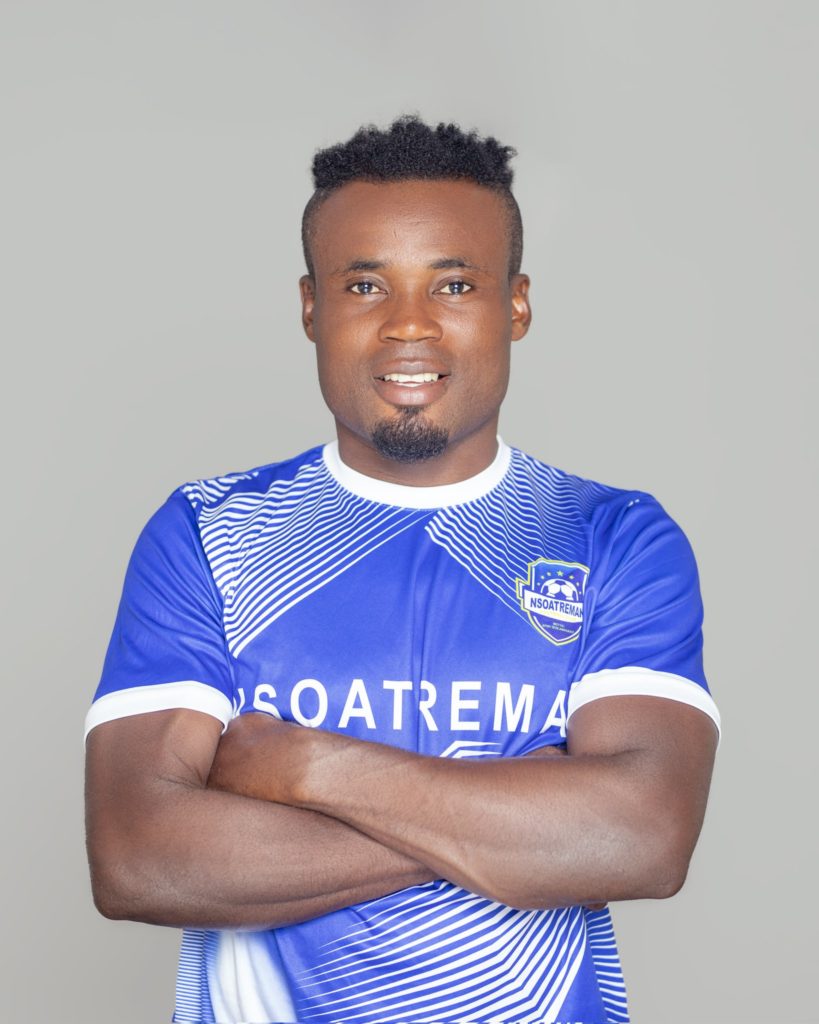 Boateng joins the club on a year-deal as a free agent.

The Division One Zone One Champions are currently in the market beefing up their squad with some experienced players ahead of the new season.

The club has signed experienced defender Richard Akrofi from King Faisal and Burkinabe’s Sere Mamadou in the ongoing transfer window.

Former Ghana international Mohammed Gargo has been appointed as the head coach of the team.

Coach Gargo is looking to beef up the squad with some players with Premier League experience next season.

The club’s target is to avoid relegation in their maiden season in the Ghana Premier League.