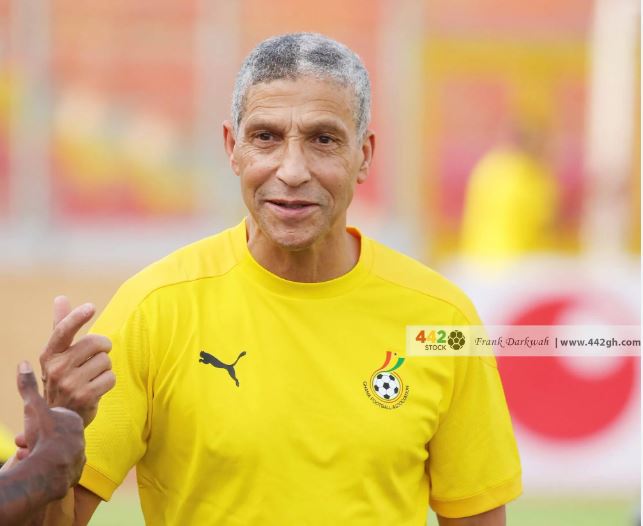 Asante Kotoko legend Ntow Gyan has expressed his support for Chris Hughton as Black Stars coach, explaining why he believes the former Premier League coach is the right man for the job.

Hughton is said to have applied for the top job, and the Ghana Football Association has chosen him, according to politician Sam George.

The former Brighton and Newcastle manager served as a technical advisor to Otto Addo, who stepped down as Black Stars coach in December.

"We should give the job to Chris Hughton because we need a coach who can manage the players. To me, Chris Hughton and the entire technical team at the moment are the best. We should maintain them than go in for a different coach to handle the Black Stars," Hughton said as quoted by Footballghana.

In the same interview, Gyan opposed Kwesi Appiah's decision to apply for the job.

Appiah confirmed last week that he applied for the job and is hoping for a third chance.

"Kwesi Appiah has been in charge of the Black Stars twice and is seeking for a third coming. I don’t want Ghanaians to be lambasting him, he has done his part for Ghana during his playing days and as a coach so I will personally advise him to concentrate on the job he is doing at the moment," he said.

"I know he did not apply for the job on his own, I know there are people who are pushing for his return but I want to be frank, it will not help him. He should concentrate on his job. He is respected because of what he has done for the nation so he should maintain that respect."