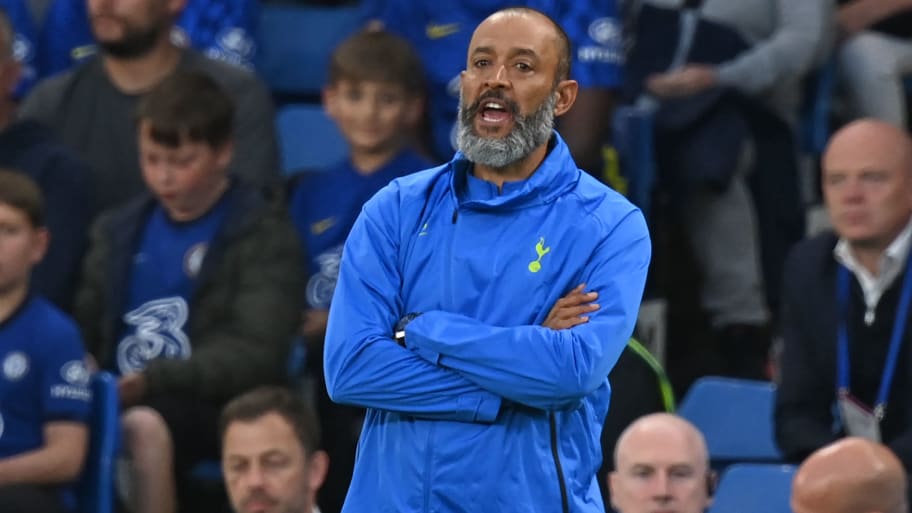 Tottenham manager Nuno Espirito Santo has confessed he is yet to speak with striker Harry Kane over his wish to leave the club this summer.

Kane has refused to cut short his Florida holiday and return to pre-season training in an attempt to force through a move to Manchester City, and his protest has gone on so long that quarantine rules mean he will not be available for Spurs' Premier League opener, which just so happens to be against City.

As you can probably imagine, Kane's future dominated the press conference after Spurs' 2-2 draw with Chelsea on Wednesday, and after initially trying to dodge questions about the situation, Nuno accepted defeat and gave a brief insight into his position.

"I expect to speak with Harry soon. I haven't had the chance yet. We have to first of all solve the problems ourselves, then I will speak to you," Nuno said (via Sky Sports News).

"It's not that I don't want to comment, what I believe is all this issue in relation to everything should be discussed internally, among us. Let's try to avoid any kind of public argument or discussion about it. We have to focus on what is important, solve the situation, between us.

"We will solve the situation internally, with the club speaking and trying to reach a better solution and a conclusion to the situation.

"All of pre-season has been hard for every club. It's different, I know, but the absence of a lot of players due to international duty has made it a hard time for a lot of managers."

Kane believes he has a gentleman's agreement with chairman Daniel Levy over an exit this summer, although the man in charge has denied making any such promise and remains determined to hold on to his star striker.

Levy's stance is that Kane will only be sold to an overseas team for a fee of around £150m, making a transfer impossible unless Paris Saint-Germain sell Kylian Mbappe and choose to re-invest in Kane.

City remain keen to get the deal done but are well aware of Levy's determination to keep the 28-year-old, but they are prepared to try their luck until the very last second of the transfer window.

This article was originally published on 90min as Nuno Espirito Santo yet to speak with Harry Kane over transfer protest.