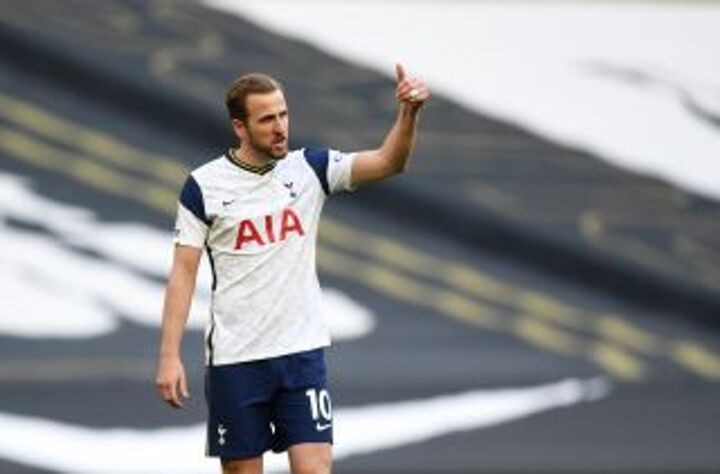 Tottenham boss Nuno Espirito Santo says the club will solve their Harry Kane problem internally rather than speak publicly about it.

The striker did not report for pre-season tests on Monday and it later emerged he was still on holiday in Florida as he tries to force a move to Manchester City.

He is due back at the club later this week, and is set to be fined. Spurs are determined to keep their star man, who has three years left on his contract, and with no City bid on the table Kane’s options are limited.

Nuno, who is yet to speak to Kane, intends to keep the business in-house.

“I will not speak with you about that. I am sorry,” he said after his side drew 2-2 at Chelsea in a pre-season friendly.

“It is not that I don’t want to comment, I believe that all the issues relating to Harry we should discuss internally, among us and try to avoid any kind of public argument or discussion about it.

“Us, we have to focus on what is important. We have to solve the situation but between us.

“We solve the situation internally with the club. Speaking and trying to reach a better solution and conclusion to this situation.”

Nuno confirmed that he has still yet to speak to Kane since his appointment in mid-July.

He added: “The answer I will give you is I expect to speak with Harry soon and I haven’t had the chance yet.”