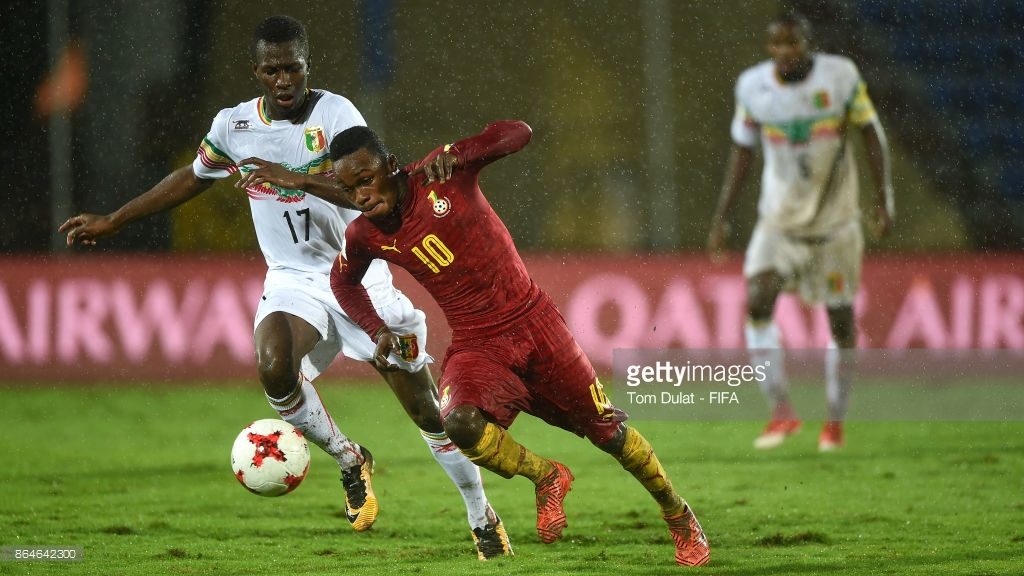 Black Satellites coach Jimmy Cobblah is still waiting for the arrival of three of his key players ahead of the start of the Africa Youth Championship in Niger next month.

First choice goalkeeper Abdul Manaf Nurudeen, captain Issahaku Konda and sensational winger Emmanuel Toku are all yet to join the squad in Niamey.

KAS Eupen goalkeeper Manaf Nurudeen, who has been a part of the first team in Belgium this season is expected to join the team on January 28th.

Captain Issahaku Konda could join the team this week after sealing a move to Austrian side LASK Linz in the winter transfer window.

Meanwhile, Emmanuel Toku is expected to have his passport issues sorted out by the end of today so he joins the team in Niger.

"I have about 85 percent to 90 percent of my squad and we are still expecting Manaf Nurudeen, our first choice goalkeeper from Belgium, KAS Eupen. He is part of their first team and they are not ready to release him," coach Jimmy Cobblah revealed.

"This AFCON is not on the FIFA calendar so sometimes you have to lobby, Alex (GFA secretary) has pushed enough. I have spoke to Makelele, the coach of Eupen, he said he can release him on the 28th," he added.

"The captain is in Austria and he will be joining us tomorrow. So, we pray for his safe arrival. We left Emmanuel Toku in Ghana because of his passport issues. We believe when it is true he will also come around."

The Black Satellites arrived in Niger on Monday to complete the final phase of their preparations for the tournament which begins on February 2nd and ends 17th of the same month.

The Black Satellites are three times winners of the Africa Youth Championship and are considered favourite for this year's tournament.