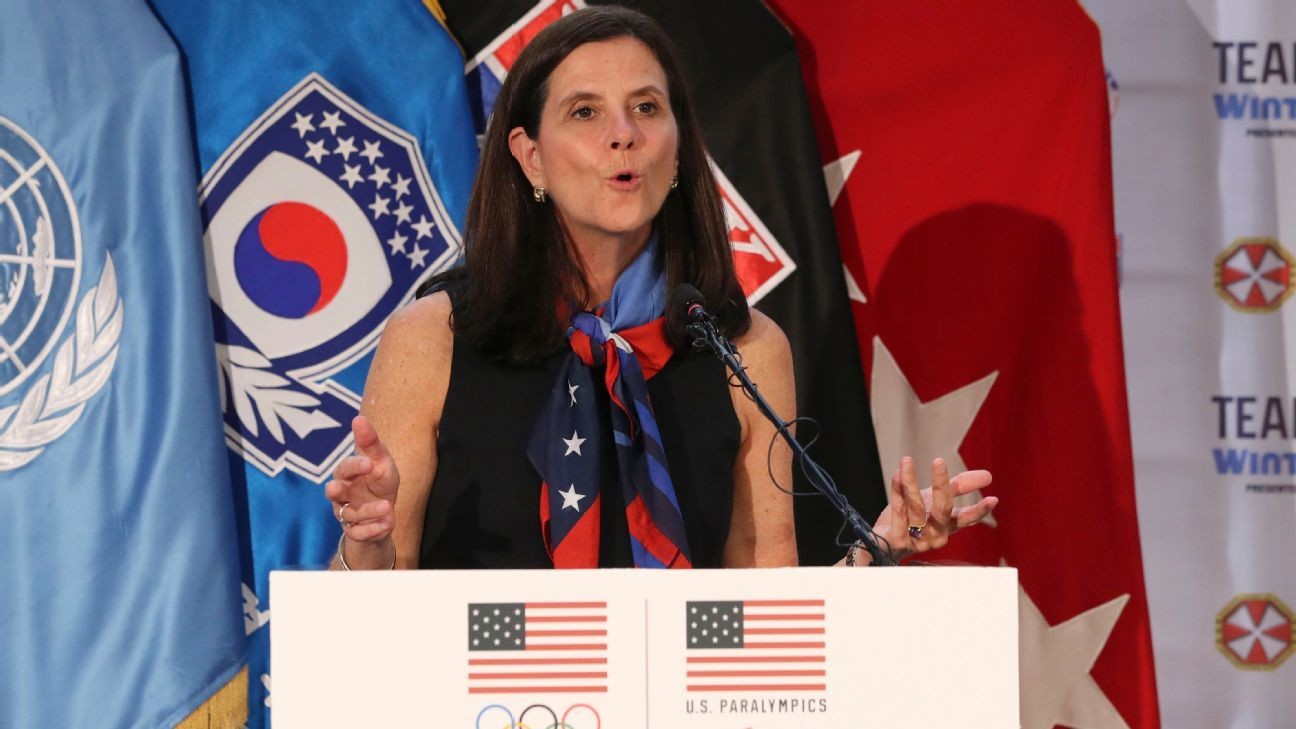 NWSL commissioner Lisa Baird has been named to the U.S. Soccer Federation's board of directors, USSF president Cindy Parlow Cone announced at Friday's board meeting.

Baird replaces Steve Malik, the owner of the NWSL's North Carolina Courage and USL League One side North Carolina FC, and will take his place on the USSF Pro Council as well. She also increases the level of female representation on the 15-member board to five, joining Cone, former U.S. international Lori Lindsey, Patti Hart and Lisa Carnoy.

The naming of Baird was one of several developments to emerge from the meeting. The USSF laid out its timeline for selecting U.S. venues for the 2026 World Cup. The USSF is currently in what it calls "the information exchange phase," with one-on-one meetings about venue stadium infrastructure set to begin next week. With the COVID-19 pandemic still impacting life in the U.S. and elsewhere, the hope is that in-person visits to candidate host cities will take place later this summer. That will be followed by the evaluation phase with the final decisions scheduled to be completed in December.

U.S. women's national team general manager Kate Markgraf announced that the team will play a pair of friendlies outside the U.S. on April 10 and April 13. That gathering will be followed by a four-team Tournament of Nations to be held in the U.S. in June. The team also has a pair of send-off games planned prior to the team's departure for the of the Olympics in Tokyo. That tournament is scheduled to begin on July 21.

U.S. men's national team GM Brian McBride laid out the team's full schedule. It includes a previously announced friendly against Northern Ireland on March 28. McBride said that a second friendly, scheduled for March 25, is in the "final stages" of being arranged. McBride added that a pair of friendlies will bracket the semifinals and final of the CONCACAF Nations League in June, with one friendly scheduled for May 30 and another after the tournament set for June 9. The opponents were not revealed. The Gold Cup is scheduled to run from July 10 until Aug. 1, with World Cup qualifying set to begin on Sept. 2.