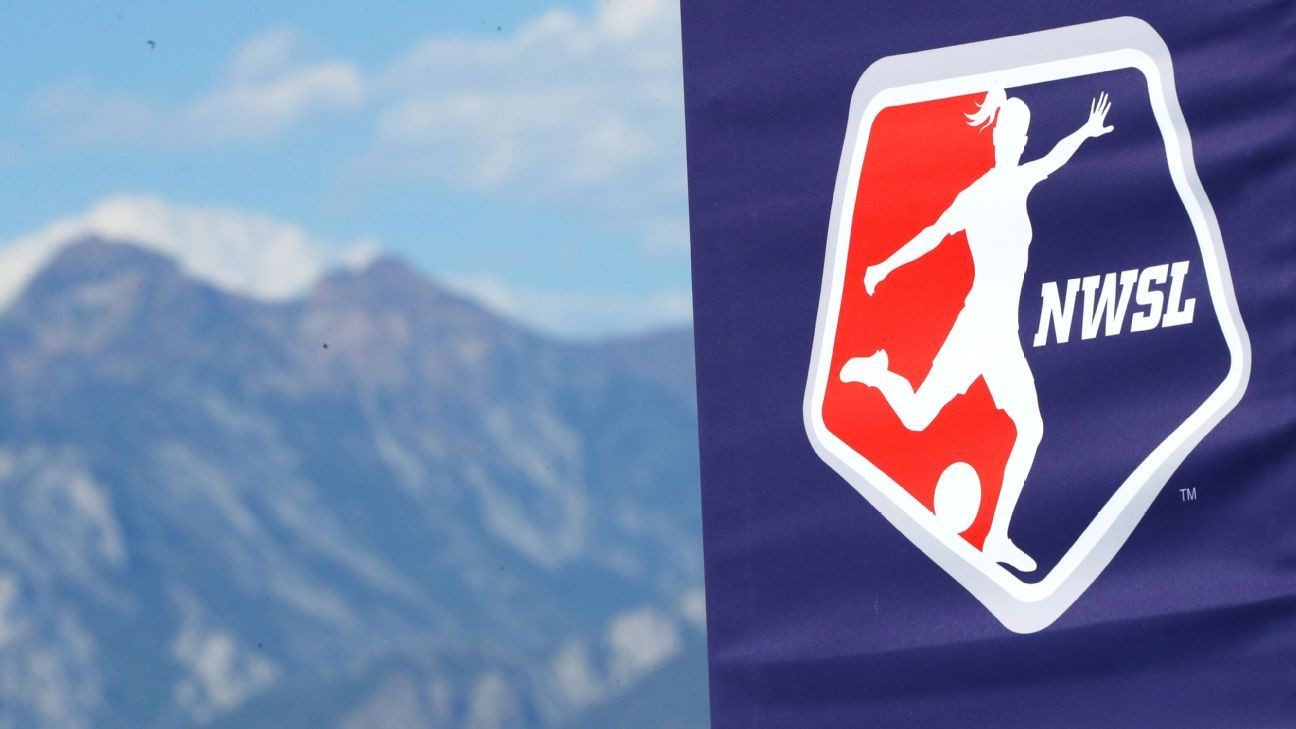 The National's Women's Soccer League has announced the 2021 NWSL Challenge Cup will begin on April 9.

The Challenge Cup has been retained after its success last year when it was run as a replacement for the regular season. The NWSL was the first professional sports league in the United States to return following the COVID-19 enforced shutdown of sport in March 2020.

Six teams will proceed from the regular season into extended playoffs, which are slated to begin on Nov. 6, and the top two teams will receive a first-round bye. The NWSL championship, on Nov. 20, will then finish the season.

As well as key dates, the NWSL also released update medical protocols for the 2021 competition.

A statement read: "The NWSL's Medical Task Force has worked tirelessly in coordination with public health officials to update the league's medical and testing protocols to ensure the safest environment for our players, teams and staff to return to competition."

Megan Rapinoe, Alex Morgan and Carli Lloyd are all expected to return after not playing in 2020.