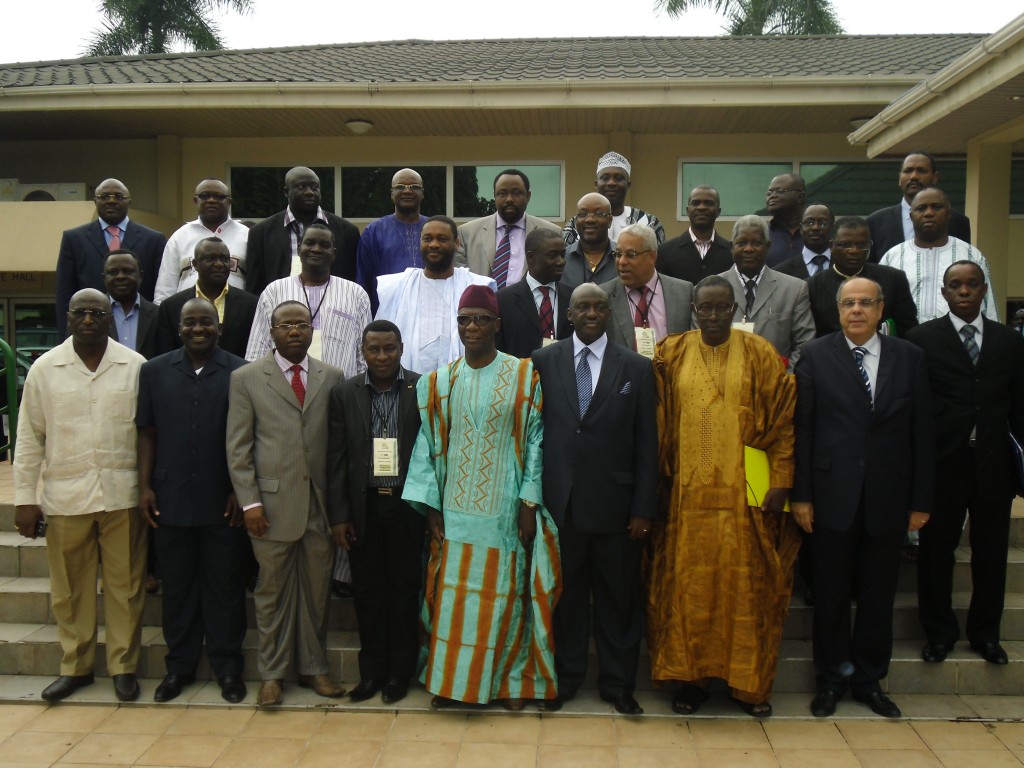 Ghana's Kwasi Nyantakyi has by general consensus been elected to head Zone B of the new West African Football Union on Saturday.

This decision was made at an Extra-Ordinary Congress hosted by Ghana and was also to fashion out statues to govern the two separate zones.

The division is in accordance with a Caf Executive Committee directive passed in May to have the old WAFU transformed into two sub-regional bodies.

As a result all federation presidents will serve as executive members in their respective Zones. However each Zone will have a President and three vices.

Banjul, Gambia and Abidjan, Cote d'Ivoire has been chosen as headquarters of Zone A and Zone B secretariates respectively.