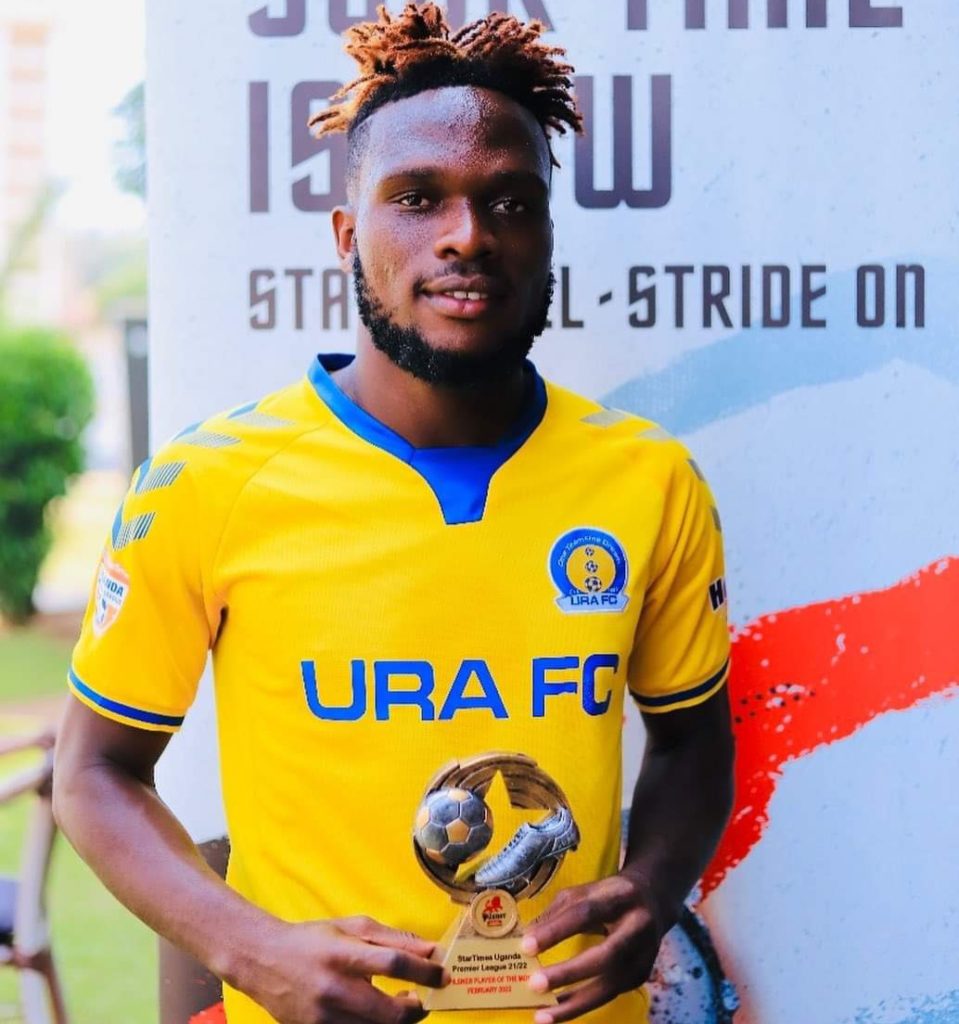 Asante Kotoko SC have completed the signing of Uganda international striker Stephen Dese Mukwala ahead of the upcoming season, GHANAsoccernet.com can confirm

Kotoko returned to the negotiations table with the goal scoring machine as they search for a quality striker to replace Cameroonian striker Franck Mbella Etouga who is expected to leave the club before the 2022-23 season begins.