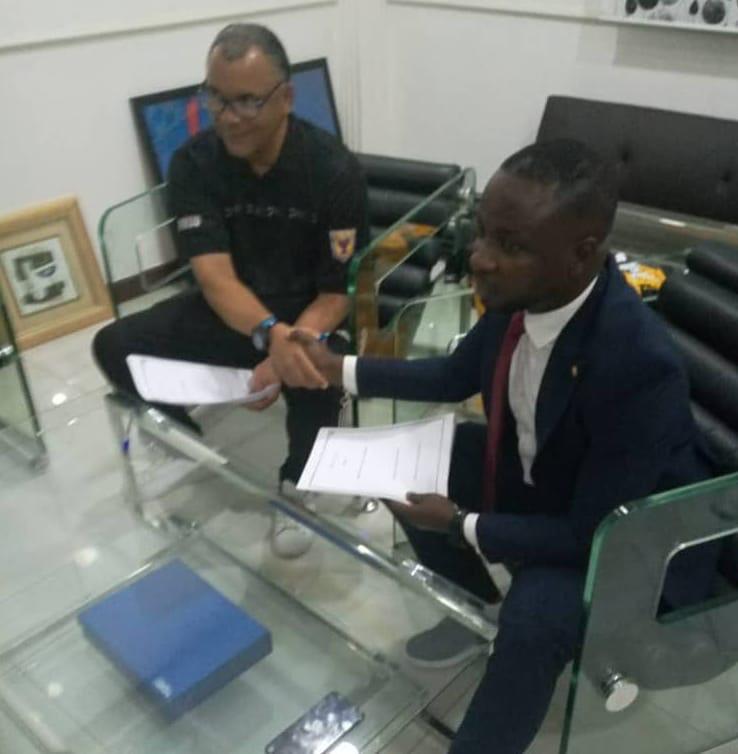 The former Ebusua Dwarfs coach arrived in Ghana on Monday to sign a reported two year deal with the Miners as the Obuasi outfit prepare for the upcoming season.

The Miners will play Equatorial Guinean Cup winners Akonangui FC in the preliminary rounds of the Confederations Cup next month.

The "Aboakese" lads have already started preparations and will play Burkinabe side Rahimo FC in a preseason friendly on Wednesday as they fine tune for their trip to Equatorial Guinea for the first leg of the CAF confedration Cup game on August 10th.

Ashantigold have made three new signings for the new signing following the arrivals Kwadwo Amoako, Razak Simpson and Isaac Opoku-Agyemang.

Ricardo da Rocha led Ebusua Dwarfs to a fifth place finish when he was in charge of the Crabs.