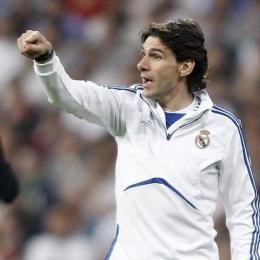 Working as an assistant coach for José Mourinho back when, from 2010 to 2013, the latter was training Real Madrid, 46-year old Spaniard Aitor Karanka has been named Birmingham City new manager. Former Nottingham Forest and Middlesbrough boss agreed on a 3-year deal with Midlands-based Blues.

🥁 The news you've all been waiting for...

Blues are delighted to announce that @Karanka has been appointed as our Head Coach.