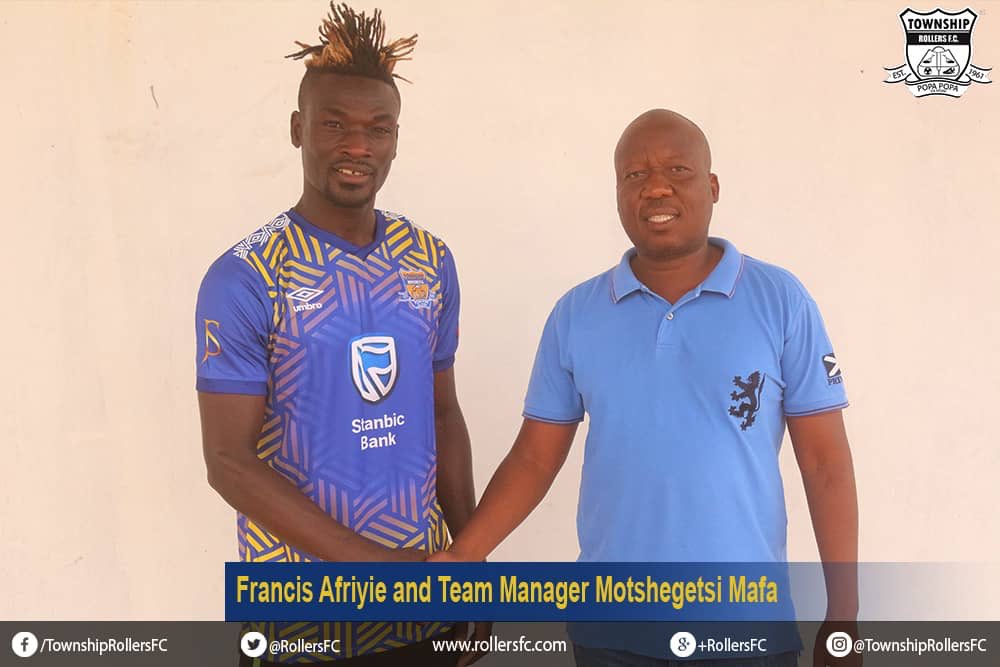 The 24-year-old joins from financially-stricken Kenyan Premier League side Gor Mahia on a two-and-a-half-year contract.

Afriyie had not returned to Gor Mahia since leaving in December to his native Ghana for holidays.

According to reports, the former Bechem United player was owed salaries and was linked with a move to Spain.

''The 24-year-old, who turns 25 on January 18 joins the Blues from current Kenyan Premier League champions Gor Mahia on a two and a half year contract.''

He has experience playing in Europe for Serbian side Vojvodina and in North America for Mexican side Murcielagos.