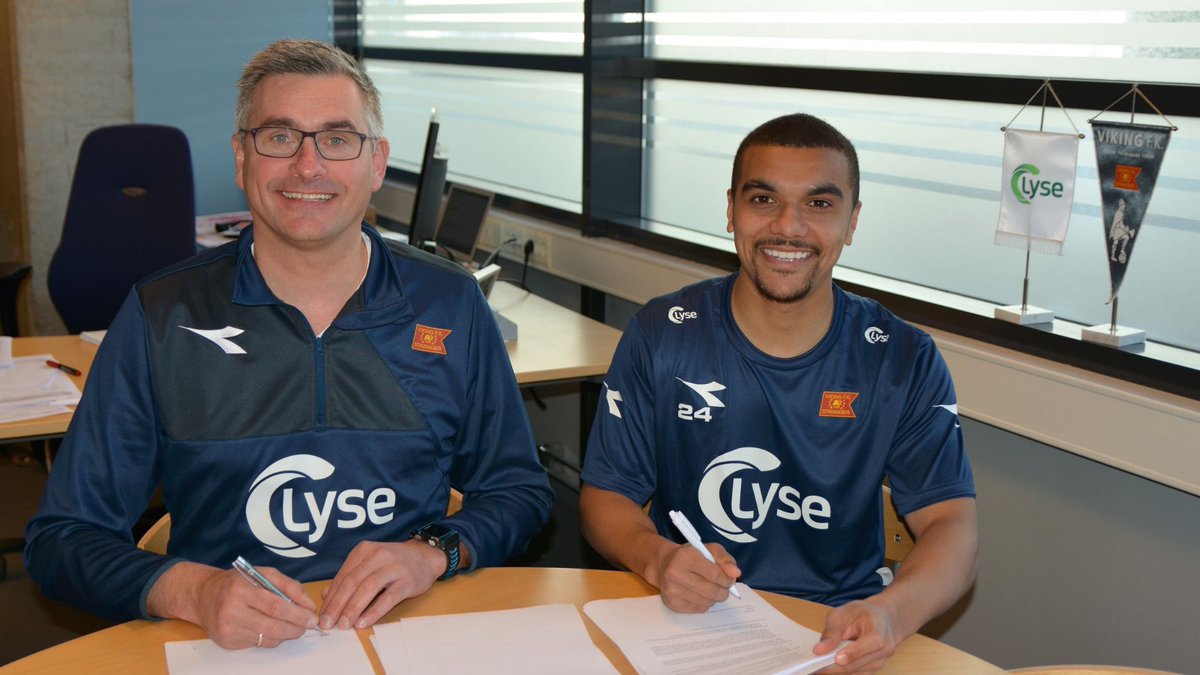 Crystal Palace striker Kwesi Appiah has joined Norwegian outfit Viking FK on loan until the end of the season, the English club has announced.

The 26-year-old has been farmed out due to lack of playing opportunities with the Eagles.

The Ghana international played just 10 matches since joining from Margate in 2010.

He has not featured for the Palace first team since August 2013 largely due to a career threatening injury.

The African is expected to feature for the Tippeligaen side whose league campaign kicks-off next month under new manager Ian Burchnall.