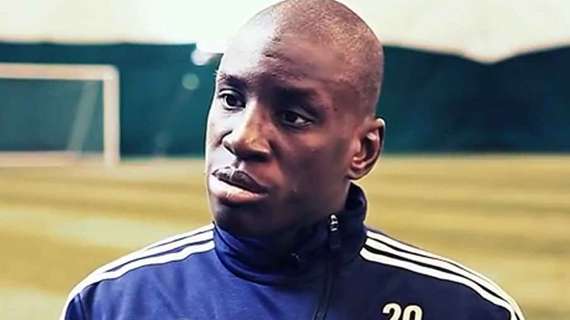 On 17 August he had terminated his contract with Lugano, with whom he had signed a contract in June and played 48 minutes in 3 games. Today, Demba Ba has decided to say goodbye to football.

The former striker, among others from Newcastle, Chelsea and Besiktas, announced his retirement with a post on social media.