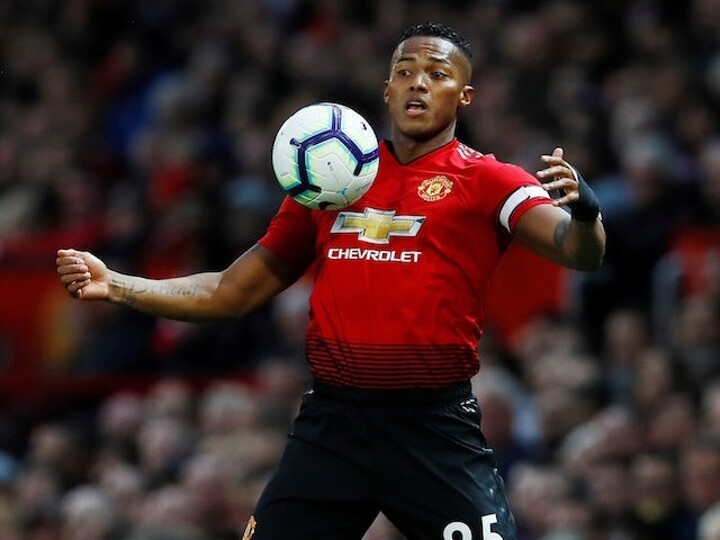 The Ecuadorian arrived at Old Trafford from Wigan Athletic in the wake of Cristiano Ronaldo's departure in 2009, in a £19.92million deal.

Despite having massive shoes to fill, Valencia soon started showing his quality on the right flank, which saw him lay on 62 goals during his time at the club, as well as scoring 25 goals, in 339 appearances.

Such was his talent, Valencia was awarded the prestigious No.7 shirt in 2013, but struggled under the weight of the number and reverted back to the No.25 after a season.

Towards the end of his time at United, Valencia was converted into a dominant and attacking right-back, where he often wore the captain's armband in Michael Carrick's absence, officially being named skipper upon the midfielder's retirement in 2018.

He would stay in Manchester for one more season before returning to Ecuador LDU Quito and then ended his career with Mexican side Queretaro.