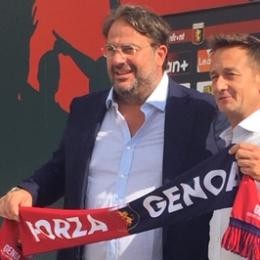 While the position is currently vacant, Faggiano, who used to work for Parma throughout the previous three years and a half, might be hired by a foreign club soon.