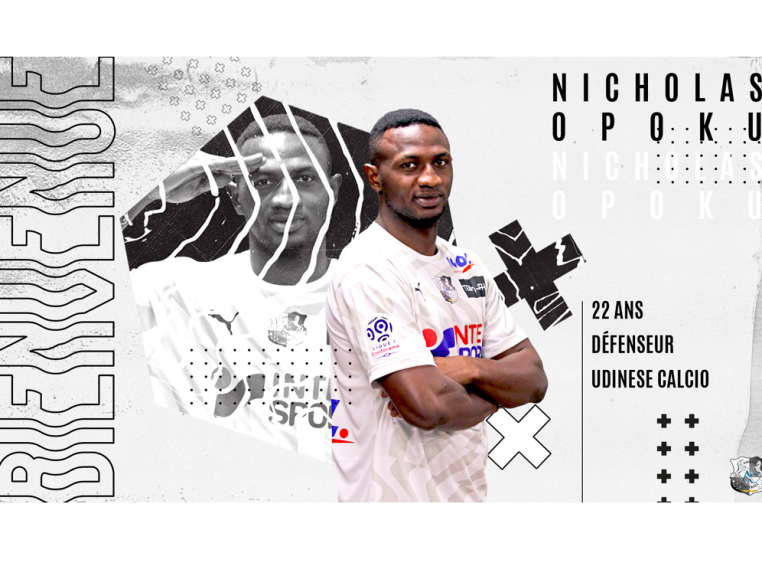 Ghana's leading football portal exclusively reported that the 22-year-old is nearing a switch to Amiens SC side after the French club agreed a deal with Italian side Udinese.

Both clubs announced the deal on Tuesday evening after the Ghana international completed a successful mandatory medical test.

Amiens paid €500,000 for the loan deal and would have to pay a sum of around €5 million to exercise the buy option.

But the deal would only be possible if the Unicorns retain their French Ligue status at the end of the season.

He has made 22 appearances in all competitions for Udinese since joining from Tunisian giants Club African in 2018.