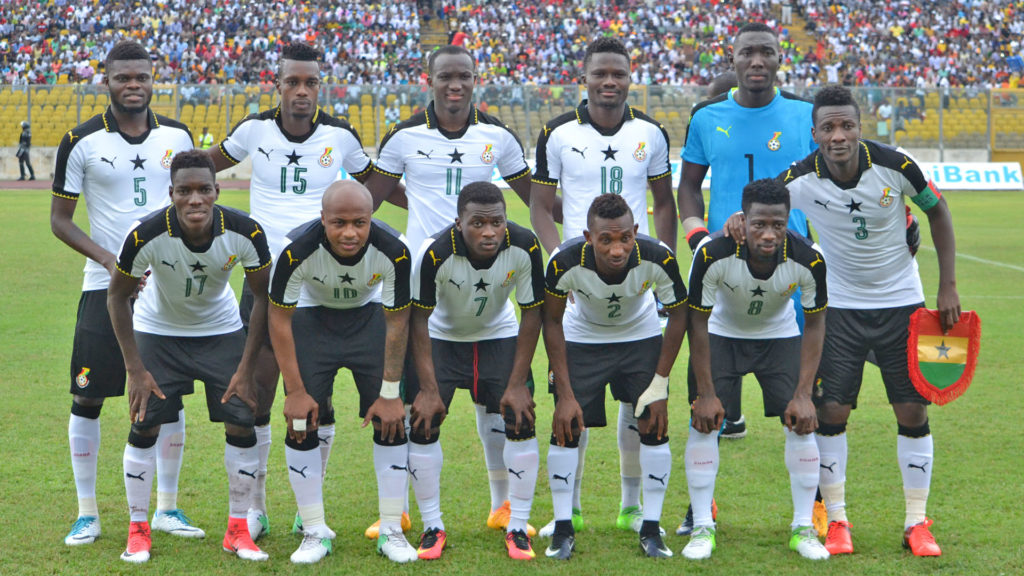 Black Stars squad has been confirmed for the AFCON

This confirms the earlier squad released by Ghanasoccernet.com confirming the players axed and those to represent the country at the tournament in Egypt this month. Coach Appiah also dropped Mohammed Alhassan, Abdul Fatawu and Yaw Yeboah after one week camping in Dubai to complete his full 23-man list for the campaign.

Switzelrland-based defender Nuhu Musah misses the competition through injury after leaving the camp last week because of the setback.

Fernabahce midfielder and Ghana Captain, André Ayew, will be leading the Black Stars for this year’s tournament.

The Black Stars will test their strength against Bafana Bafana of South Africa on June 15 in Dubai before the team emplanes for Egypt on June 20, 2019.

The Black, who finished fourth at the last edition of the AFCON after losing 0-1 to Burkina Faso, will be playing in Group F alongside Cameroon Guinea Bissau and Benin in the tournament that will kick off on June 21.

The tournament has been switched from January to summer whilst participating teams have been expanded from 16 to 24.