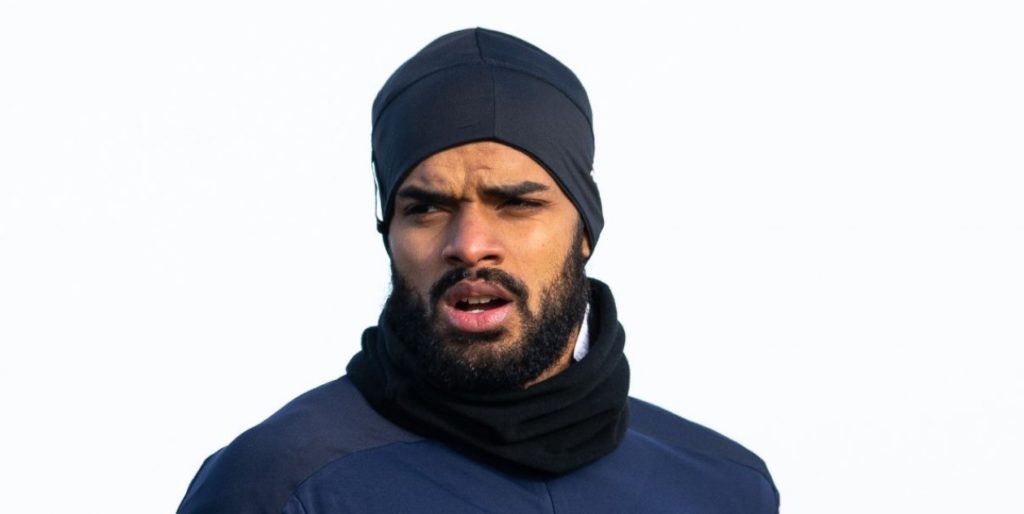 Ghanaian defender Phil Ofosu-Ayeh has joined Swedish side Halmstad BK on a permanent contract, the club has announced.

The 29-year-old has been handed a permanent contract after impressing on a short trial.

The right-back is back on the pitch after his three-year nightmare at English side Wolves.

He is expected to feature prominently for the Allsvenskan newcomers.

Halmstad BK manager Magnus Haglund is delighted with the capture of the Ghanaian right-back.

"Phil is a player that we are very happy that we have been able to connect with. During his weeks with us, he has shown proof of a high capacity and is a player who has a great deal of experience at a high level. He has an extreme exceptional physique and an incredible professionalism," he told the club's official website

"He has made a good impression as a person and we are convinced that he will fit in well, both in the game and as a person in the group. It is important, because we are careful about what kind of people we take in, says Magnus Haglund."

Ayeh ended a nightmarish three years at Molineux where he hasn't made a single appearance since joining from German outfit Eintracht Braunschweig.

The Ghanaian's career was dogged with injuries and spent majority of his time on loan while being frozen out under Nuno Espirito Santo.

He has just made just 11 appearances in all competitions in the last three seasons, none of which have come in Wolves colours.