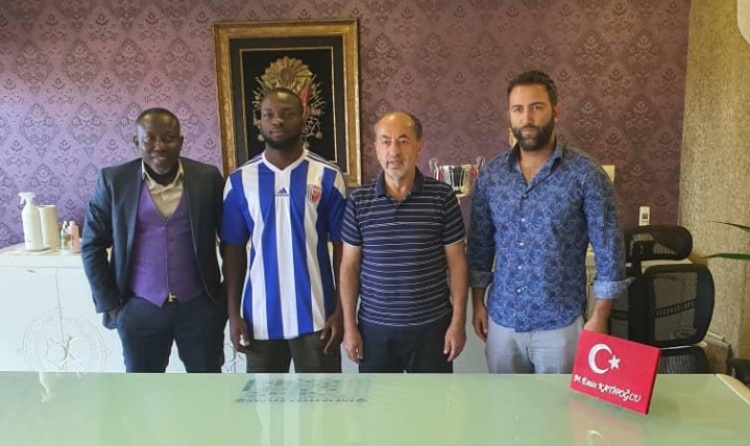 The former Ghana U-20 attacker joins the club on a season long loan in the summer transfer window, with the option of a permanent deal at the end of the season.

Basit had a good season with New Edubiase in the truncated Ghana Division One League, scoring 6 goals in 10 matches before switching to Karela United on loan.

He also also had s short stint with Ireland side Ballemyna United.

He is expected to play a key role in the club's campaign as they push for promotion to the topflight.