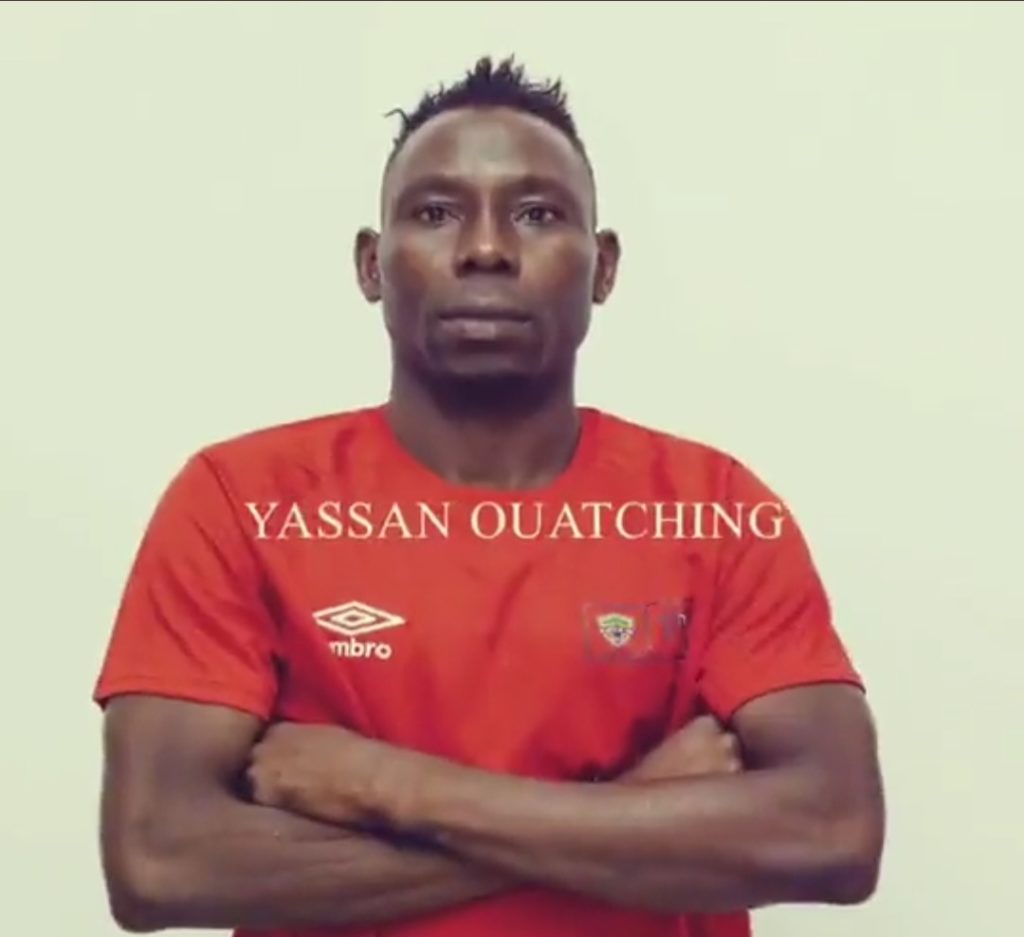 The 23-year-old forward joins the Phobians on a free transfer after putting pen to paper to a two-year contract which runs until 2024.

Ouatching has been unattached since August 2021 after parting ways with Bangladesh Premier League side Mohammedan SC where he spent only four months.

During his days in the Bangladeshi top-flight, Ouatching scored 3 goals and set up other two in 12 appearances.

Born in Douala, Cameroon, he began his career at UMS de Loum in 2015 before heading to Yong Sports Africa in 2017.

He has two caps for the Central Africa national team since making his debut on June 1, 2022 in a 2023 Africa Cup of Nations qualifier against Angola in Luanda.

Ouatching also featured in the match against Ghana in the same competition four days later.