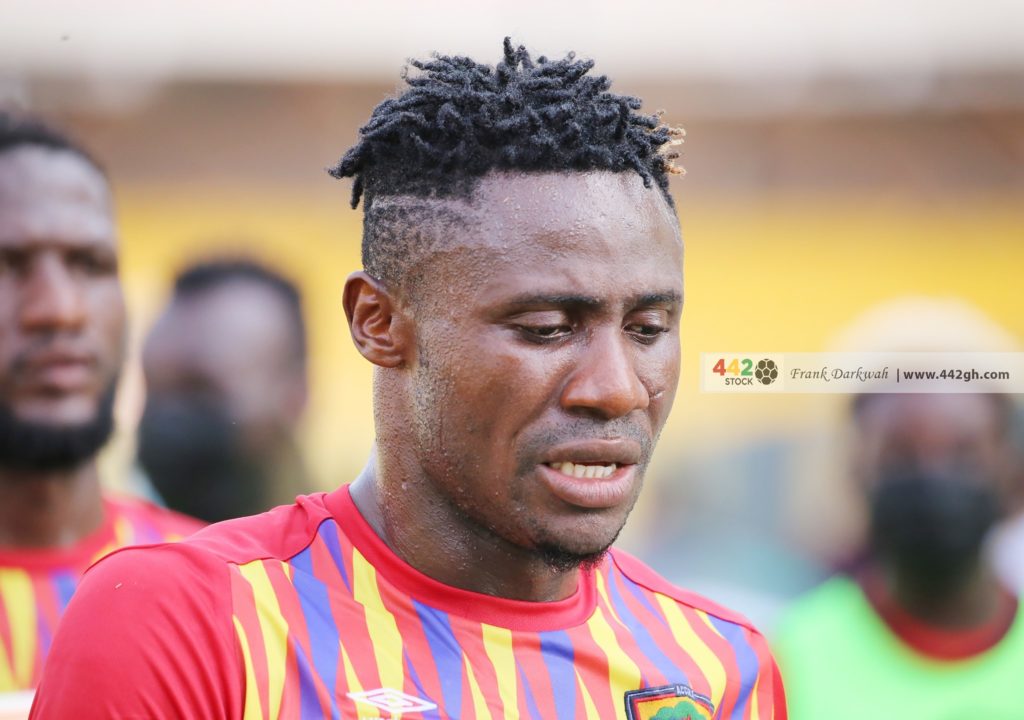 The Phobians announced the decision to cancel their contract with the 29-year-old on Wednesday.

Sulley rejoined Hearts on a free transfer in April 2020 after leaving Iraqi club Naft Al-Basra where he spent less a year when he left Al-Mina'a SC to join.

The experienced central defender made 16 appearances for the Phobians last season, helping them to win the Ghana Premier League and the FA Cup.

Sulley ended his first stints with the Ghanaian giants in July 2011 where he was transferred to Libyan top-flight side Al Nasr Benghazi.

He went ahead to play for Al Ittihad Tripoli and Egyptian side Talea'a El Gaish before moving to Turkish club Alanyaspor.