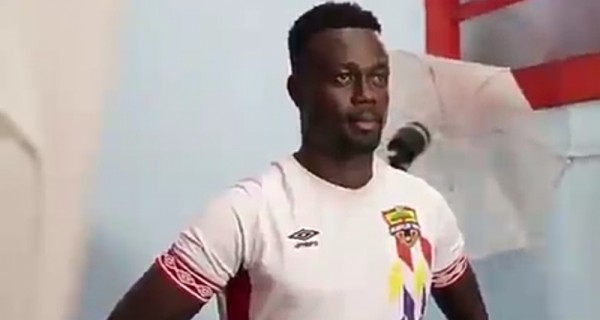 Ghana Premier League giants Hearts of Oak have confirmed the signing of Emmanuel Mintah in the ongoing transfer window.

Mintah, 28, joins the Phobians as a free agent after ending his stay with Karela United FC last month.

The defensive enforcer becomes the capital-based side’s third signing in the window after Bernard Arthur and Dominic Eshun.

It remains to be seen if he will make Hearts of Oak’s squad-list for the Presidential Cup against bitterest rivals Asante Kotoko on Sunday.

He made 13 appearances for Karela United during the GFA Normalisation Committee Special Competition.