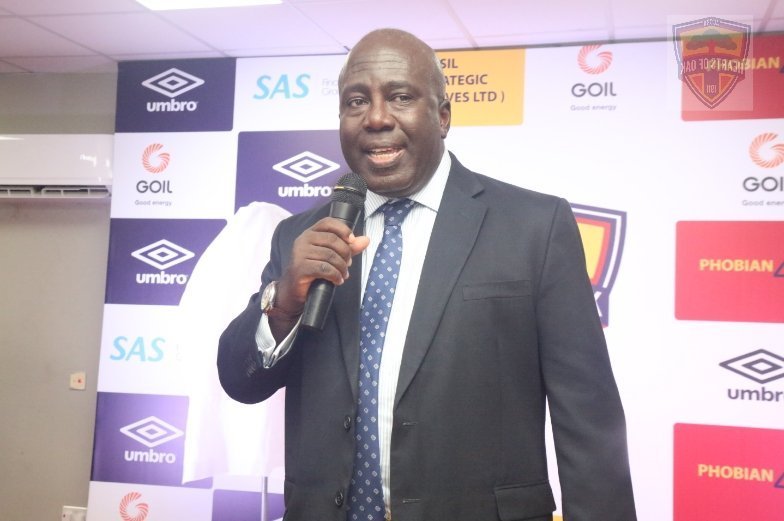 Hearts of Oak Managing Director Mr. Frederick Moore has resigned from his post with immediate effect, GHANAsoccernet.com can confirm.

Mr. Moore has formally tendered in his resignation letter from the Phobian club as the highest ranking executive official.

GHANAsoccernet.com understands Hearts are in process of appointing a new Managing Director following the resignation of Mr. Moore who has been in charge for one year and eight months.

Mr. Moore was appointed to replace American football administrator Mark Noonan who also resigned from the role in March 2019.

Former Managing Director Vincent Odotei-Sowah is close be re-appointed for the vacant position.

Having served on the Hearts Management and Board for years, Odotei was appointed Deputy Minister for communications in Ghana until his appointment was terminated on April 6, 2020 by President Nana Akufo-Addo.

The Phobians started their 2020/2021 campaign in the Ghana Premier League with a 2-2 draw against AshantiGold SC at the Accra Sports Stadium last Tuesday.